Federal Families and Social Services Minister Anne Ruston says businesses can “play a huge role” in achieving zero domestic violence in Australia, which she described as a scourge on our society.

Speaking at a recent CCIWA event, Senator Ruston said all Australians should take responsibility for reducing the domestic violence rate to zero.

“Until we break the cycle of violence, we really are only actually putting a band-aid on this problem. And I think the message needs to go out to society that is absolutely unacceptable,” she said.

“Violence against women, or anybody in our society is unacceptable – there are no ifs or buts.”

She added: “It is a scourge on our society that somewhere between every seven to nine days, an Australian woman will be killed at the hands of an intimate – past or present – partner. Every two minutes our police force is being called out to a domestic violence incident.” 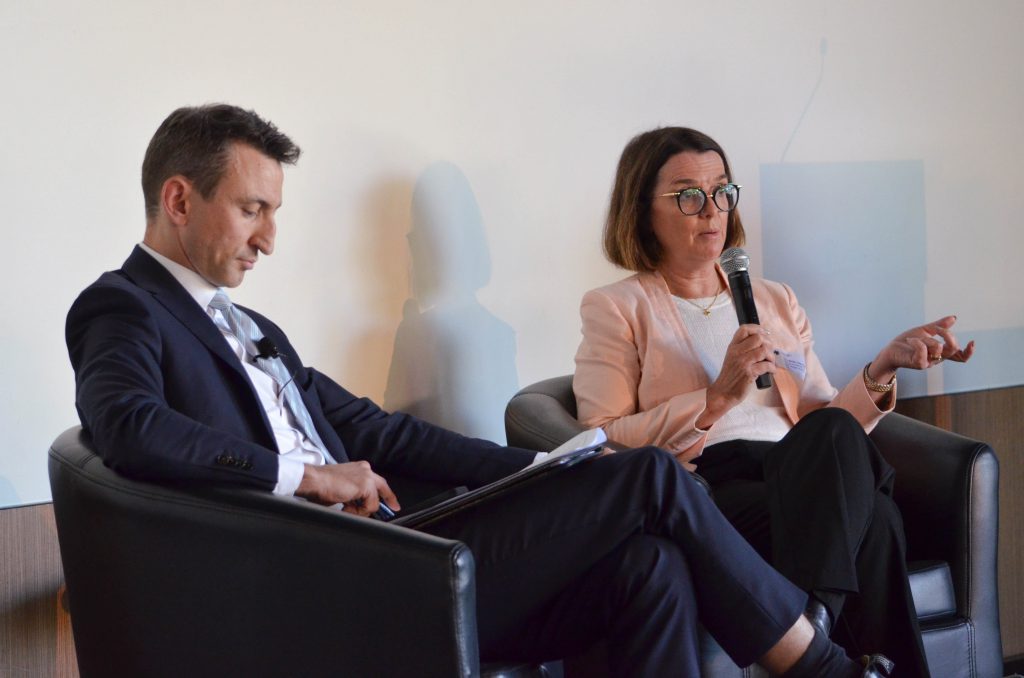 In March, Senator Ruston launched the $18.8 million Stop it at the Start campaign, which encourages all Australians to speak out against domestic violence and help eliminate disrespect against women.

The campaign launch took place at the Commonwealth Bank of Australia (CBA), which has invested $30m into domestic violence prevention since 2015.

“Last July, CommBank launched their Next Chapter program, which is a program that includes supporting customers through financial independence hubs,” she explained.

“They’ve stepped up, and we’re really keen to work with them to white label what they’ve been doing within their institution, to make it available to other institutions,” Senator Ruston said.

The funds will help build accommodation in the Goldfields, Albany and Karratha.

This adds to $60m announced last year for emergency service accommodation and the $150m provided in response to COVID-19 to support frontline services.

A further $1.1 billion was announced in the recent Federal Budget for women’s safety, on top of the $340m being rolled out as part of an action plan in the three years to June 2022.