Regional businesses are optimistic about the future but see skills shortages as a key barrier to growth, CCIWA’s latest Regional Pulse report shows.

A year on from the onset of the COVID-19 pandemic, close to three in five (56 per cent) of businesses predict conditions to strengthen over the next 12 months.

More than half of businesses surveyed plan to increase production over the next three months, with the strongest sentiment in the Mid West/Gascoyne (61 per cent) followed by the Wheatbelt and Pilbara at 55 per cent and 52, respectively. 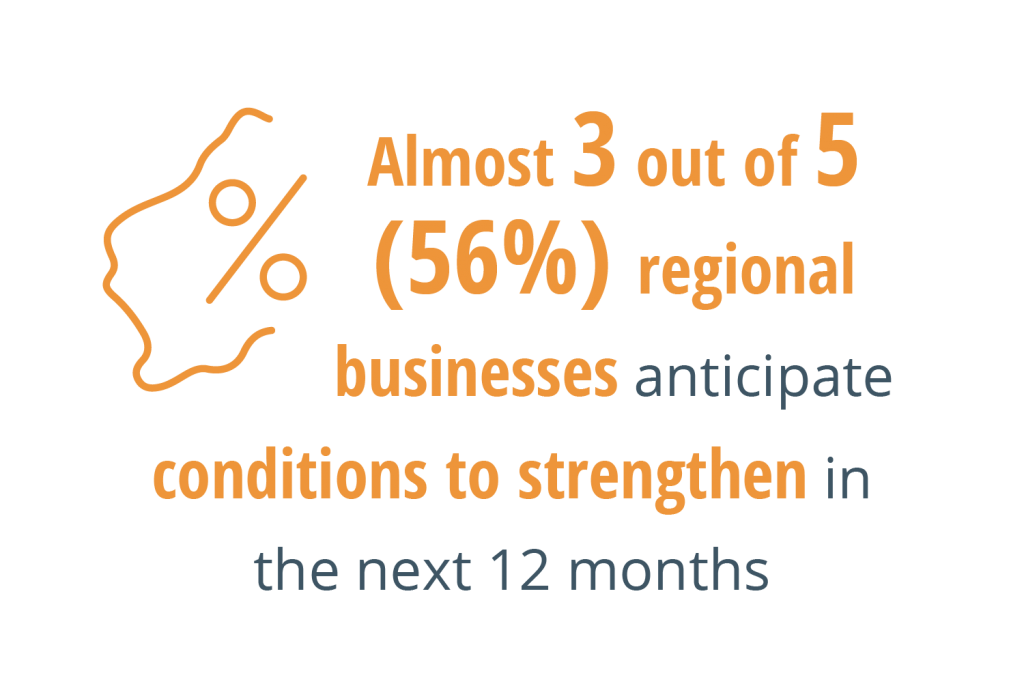 This likely reflects expectations that demand for WA commodities, including iron ore and gold, will remain high in coming months. The survey was conducted before the onset of Tropical Cyclone Seroja.

The report showed more than a third of WA regional businesses have been hiring over the past few months, but skills shortages were identified as the top barrier to growth.

Three out of five (59 per cent) WA regional businesses surveyed are struggling to fill at least one vacancy.

The Mid West/Gascoyne expressed the highest concern in this area (78 per cent), followed by Goldfields-Esperance (68 per cent) and Pilbara (66 per cent).

Hospitality workers, mechanics and truck drivers were identified as among the most in demand workers. 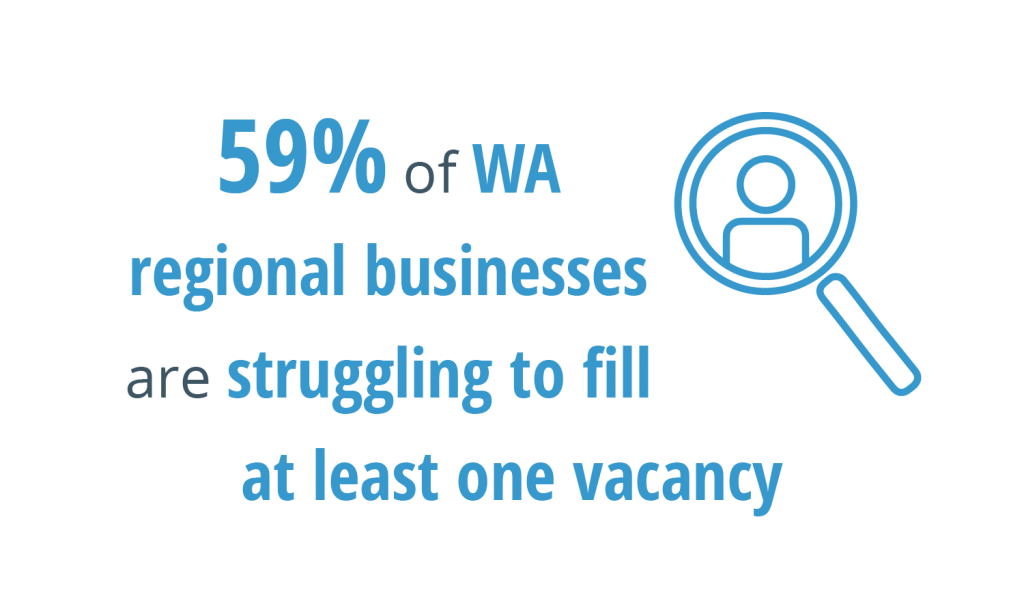 The report found the pandemic is still impacting the bottom line of WA regional businesses, despite significant government stimulus.

Close to half (46 per cent) of businesses in regional WA reported a decline in profitability over the past three months.

Download the full report here and our media release here.