WA’s GST share is tipped to increase to 45 cents this financial year but we will still lose more than $3.8 billion to other states, according to CCIWA.

CCI Chief Economist Rick Newnham says that while an 11 cent increase in GST will be welcome, it would not come near to closing the $3.8 billion gap that will be stripped out of WA to prop up other states.

The CCIWA forecast is in line with WA Treasury forecasts ahead of the Federal Treasurer’s announcement, expected within a month. For the past year WA has received 34 cents in the dollar – far less than half of any other state or territory.

“The $3.8 billion that will be lost this year is equivalent to the combined salary of every teacher in WA’s public schools, or to provide private health insurance for every West Australian, or to eliminate payroll tax in WA altogether,” Newnham says.

“The $37.3 billion we would have lost to other states since the introduction of the GST is enough to extend the Mitchell Freeway all the way north to Geraldton and as far south as Albany.

“It is clear that the current GST distribution punishes states for developing their own economy – and this is exactly what has happened to WA.

“While WA has forged ahead and developed its own economy, it is being punished with less GST – we aren’t even receiving half of what would be our equal per-person share.”

“It’s a myth that after the mining boom, WA’s GST share will return to pre-boom levels. The sustained increase in WA’s iron ore production means that WA will be permanently punished for developing its economy through less GST, unless the Federal Government steps in to make a change.

“Every day the iron ore price rises, we can expect WA’s GST share to fall. So far, WA’s iron ore price is 23 per cent higher than it was at the start of the financial year, putting downward pressure again on our GST share.”

The Productivity Commission, which is reviewing the GST distribution’s impact on the national economy, has backed CCI’s proposal to equalise to the national average.

“If implemented, this would have returned an additional $3.55 billion to WA in additional GST in the last year alone,” Newnham says.

“It would also ensure every Australian citizen continues to have access to the very high standard of the national average of public services, while incentivising states and territories to develop their own industries and grow the national economy.

“Every state should be expected to stand on its own two feet, and that is exactly what a change to the GST carve up will ensure. This isn’t just in WA’s interest, it’s in the interest of every Australian.”

► As WA’s peak business advocate, CCI works to elevate the concerns of WA industry to key nationwide decision-makers. Find out more about our advocacy efforts here. 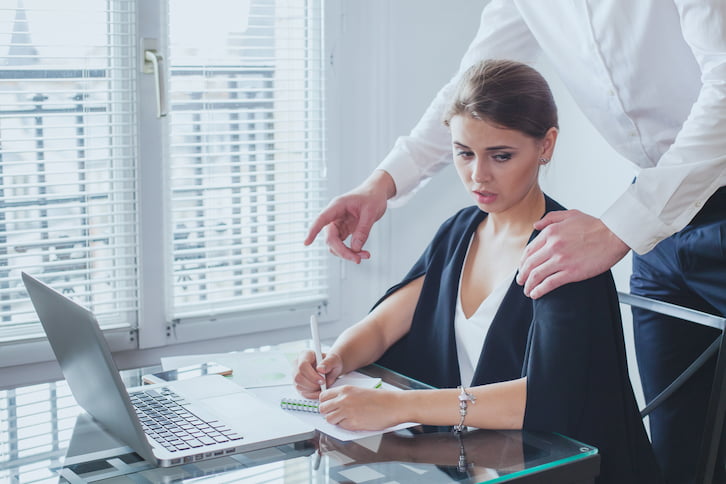