A Perth biotech is hoping to revolutionise how acute brain injuries are treated globally, with a breakthrough drug that can protect brain cells at the time of injury.

Argenica Therapeutics, which was spun out of the Perron Institute for Neurological and Translational Science and the University of Western Australia, is developing a neuroprotective therapeutic that has the potential to reduce brain damage after stroke, concussion and other brain injuries.

“Currently, the only drug therapeutic available to stroke patients is a drug that dissolves the clot that has caused a stroke; there are no drugs on the market that are able to protect brain cells from dying following a stroke,” says Argenica Therapeutics CEO Liz Dallimore.

“Our mission at Argenica is to help people who have suffered neurological injuries by protecting brain cells at the time of injury, giving them a greater chance of functional recovery after injury and a better quality of life.”

A decade of research

Dr Dallimore says Argenica was incorporated in 2019 following a decade of research at the Perron Institute.

“Whilst we're a relatively new company, we are backed by a huge amount of preclinical research that's happened right here in Western Australia,” she adds.

Argenica listed on the ASX in June 2021 following a $7 million capital raise to support human clinical trials for its lead neuroprotective peptide ARG-007 in the next step towards commercialisation.

It currently plans to begin a Phase 1 trial, which involves testing the drug in healthy volunteers, to be initiated towards the end of the year with the data used to progress to a Phase 2 trial in stroke patients. 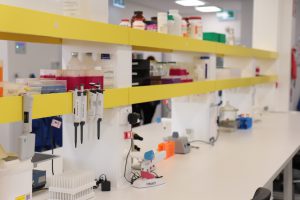 Perron Institute Senior Research Scientist Bruno Meloni says one of the major difficulties during the early phase of research and development is attracting funding, which slows down the research.

“And in particular, the area that we've been working in, which is neuroprotection, whilst addressing a huge unmet need in stroke care, has been very difficult because big pharma and other scientists have recognised the difficulty to find a drug that is neuroprotective and can be effective after stroke.”

‘Have faith in the research’

Professor Meloni’s message to the business community is clear: “Have faith in the research and the scientists doing the work and, if possible, try and provide funding to progress the development of the work.”

“We’ve got world-class research institutes like the Perron Institute, fantastic science going on here and some amazing emerging companies coming out of WA,” she says.

Dr Dallimore says within three years the company hopes to be entering a larger-scale Phase 3 clinical trial in stroke patients as well as exploring other types of brain injuries including traumatic brain injury, concussions, and perinatal hypoxia where babies suffer stroke during birth.

“We’ve got some really exciting stuff coming up; in three years, there’ll be a lot happening,” she says.

CCIWA is a passionate advocate for Perth’s burgeoning tech sector.

A Perth biotech is hoping to revolutionise how acute brain injuries are treated globally.

Since 1995, Steel Blue has been manufacturing “the world’s most comfortable boot”, and they’ve recently expanded into new markets.

We’re seeing more and more electric vehicles on the road — and for one enterprising electrician, that’s sparked a new business venture. 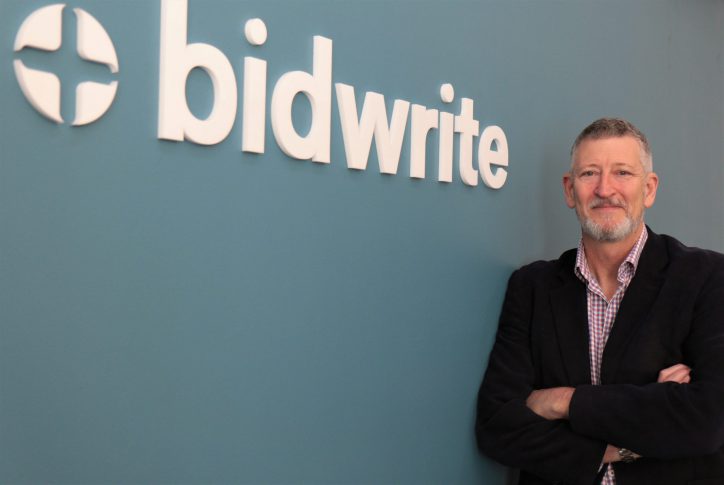