The confidence of WA households for the coming year has tumbled to its weakest position in six years, according to CCIWA’s final Consumer Confidence Survey for 2022.

The report, released today, shows one-third of WA consumers reducing their spending on essentials, as every factor driving household confidence — from jobs, the domestic economy, and global risks — swung towards ‘negative’. 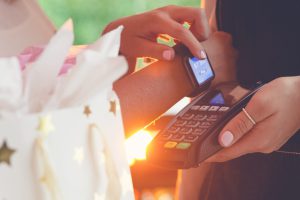 In the short term, more than a third of West Australians (37 per cent) expect economic conditions to worsen rather than strengthen (16 per cent), an 18-point decline in sentiment.

Looking to 2023, two in every five WA households (39 per cent) expect the economy to worsen in the next 12 months, the weakest long-term sentiment since December 2016.

One quarter (26 per cent) anticipate better economic conditions. Across these two measures, confidence has fallen by 20 points.

“Concerns about interest rates have soared by 33 percentage points since the Reserve Bank rate hikes began, impacting the confidence of seven in 10 households.”

In this edition, CCIWA surveyed how WA’s consumer spending has changed under current cost conditions.

The impacts were particularly felt by mortgage-holders, of whom four in five (84 per cent) reduced their spending on at least one category. 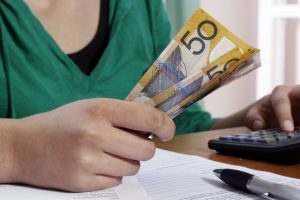 Approaching the end of 2022, the report found nearly half of Western Australians (46 per cent) have dipped into their savings or offset accounts to cover higher living costs, especially young people. The average WA household has drawn down approximately 30 per cent of their financial reserves in the past six months.

“To this end, the State Government should lower the burden of payroll tax in WA, and work to ensure WA gets a fair share of funding under the Federal Government’s $15 billion National Reconstruction Fund.”