Some say they’re unethical. Others say they’re fair game. Whatever you think, engagement pods are a proving to be popular approach among Instagrammers in an attempt to increase the visibility of their posts on others’ feeds.

Instagram assumes that a post is high-quality if users quickly engage with it – through ‘likes’ and comments – after it’s published. Instagram will reward that post by moving it up in the ranking on other people’s feeds.

Engagement pods are made up of closed groups of Instagrammers specifically created to artificially boost engagement. Under a common agreement, the members like or comment on each other’s posts soon after a post is published (the first 30 minutes is said to be crucial).

Members alert each when a post has been published through Instagram’s direct message channel, which is limited to 15 people at a time. Mega pods – some reported as having thousands of members – use other applications to message each other.

You can be added to a closed Instagram group chat through word of mouth. Or you can either search Facebook groups with Instagram themes or search Telegram, a messaging app, to find engagement pods that are the best fit for you.

The most highly-engaged posts on an Instagram account are shown first – rather than in chronological order of publication. Instagram takes this approach because it considers high-engagement posts as the most interesting or important information to the viewer.

The other benefit of high-engagement content is that it can also appear on follower’s Instagram Explore Page – essentially a collection of other high-engagement posts that can help a post go viral.

The content of an Instagram Explore Page feed is different for everyone. It’s made up of posts you like as well as posts liked by the authors of the posts you’ve liked.

Participating in engagement pods can be very time consuming. So be prepared for a major commitment.

For engagement pods to be effective, members have to react in a timely manner. This means they have to be continually on alert unless they agree to pre-arranged publishing hours.

For timely engagements, it’s also best if all members are in the same time zone.

It can hurt your brand if a post with weak content is widely broadcast. No-one wants their brand to be associated with mediocrity. And more importantly, no-one wants to read it.

Which begs the question: why not increase engagement by creating content in the first instance that informs or interests your target audience?

To generate a sufficient a level of engagement, some industry thought leaders suggest participation in multiple pods – which, of course, needs extra time and resources.

Facebook, which owns Instagram, has begun banning major accounts on its platform that promote information about pod engagements. The ban only applies to accounts that have been reported. Some still remain but the net result is that this information is increasingly harder to find on Facebook.

Pods can break down if some members don’t give anywhere as much as they receive. Rules for each group are different but members generally agree to reciprocate the number of comment and likes they receive.

Engagement pods also experience ‘leeches’, the industry name for members who only take and don’t give back. It’s common for leeches to appear in mega pods. Some groups can have automated processes to ensure that your post can only be liked after you’ve liked a certain number.

The jury seems to be out on the effectiveness of engagement pods. Commentators who have trialled them have had varying experiences. For example, one who joined a small group said they had a slight decrease in likes but an increase in comments.

Another, who trialled varying sized pods said two mega pods (over 2000 members) resulted in an instant increase in engagement but no noticeable increase in followers. A trial with a smaller pod replicated the previously mentioned small-pod results – increased numbers of comments but less likes.

Some say they’re unethical. Others say they’re fair game. Whatever you think, engagement pods are a proving to be popular approach among Instagrammers in an attempt to increase the visibility of their posts on others’ feeds.
Become a Member and get unlimited access to Business Toolbox today
Our range of Membership Packages has been created to connect you to the resources and people you need to be successful. All Membership Packages include unlimited Business Toolbox access.
Join today Already a member? Login
Login 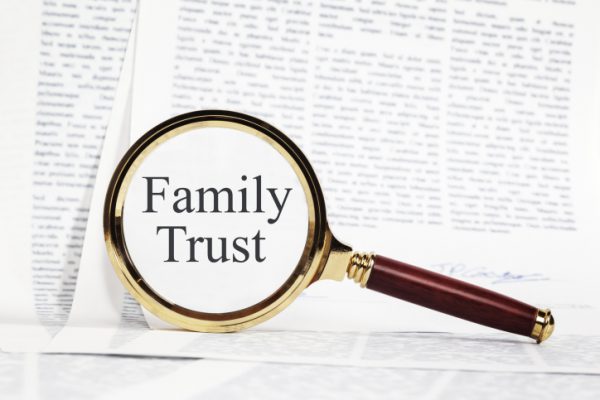 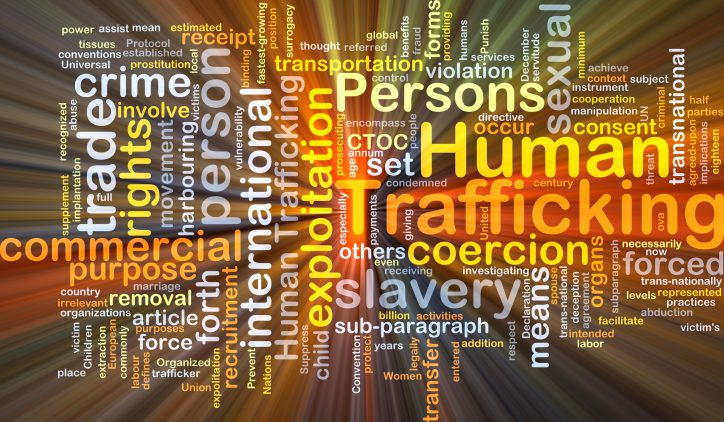 Modern slavery may seem like a third-world concept, but as CCIWA Senior Associate Daniel Vivian explains, its implications apply to businesses of all sizes in...