The Safeguard Mechanism requires Australia’s largest greenhouse gas emitters to keep their net emissions below an emissions limit (a baseline).

Under changes outlined by the Department of Industry, Science and Resources the Government proposes : 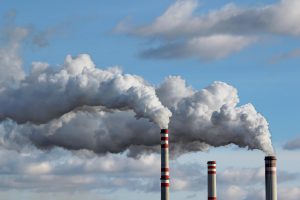 The Government has committed to reducing national emissions to 43 percent below 2005 levels by 2030, and reaffirmed Australia’s commitment to achieve net zero emissions by 2050.

A Bill to legislate both targets passed the House of Representatives earlier this month, and is currently before the Senate.

The consultation paper said reforms to the Safeguard Mechanism, which has been in place since 2016 to limit the emissions of around 215 large industrial facilities, “will balance the principles of being effective, equitable, efficient, and simple”, with options for setting and reducing baselines in a predictable and gradual way.

The paper said indicative decline rates are expected to be between 3.5 and 6 percent each year, though final rates cannot be settled until other policy settings have been finalised.

The current coverage threshold of 100,000 tonnes of Scope 1 (direct) CO2-e emissions each year will remain in place under the reformed scheme.

The paper proposes new flexible compliance mechanisms — such as crediting and trading — to help businesses manage the costs of declining baselines.

Meanwhile, tailored treatment for emissions-intensive, trade-exposed industries will be based on the principle of comparative impact — “helping to ensure businesses are not competitively disadvantaged, and that emissions do not ‘leak’ overseas”, the paper said.

“This could include a facility-specific approach that targets estimated cost impacts at the facility level”.

Minister for Climate Change and Energy Chris Bowen told the ABC he expected the consultation process to ensure the mechanism delivered both economic growth and emission reduction targets.

“We are building on the existing architecture of the safeguard mechanism but getting the settings right to get emissions heading downwards while supporting industry competitiveness,” he said.

Submissions to this consultation paper can be made via the Department’s Consultation Hub and by clicking the “Make a Submission” button.

This consultation will close on Tuesday, September 20, 2022.

Want to find out more about carbon reduction for your business? Go to climate.cciwa.com. 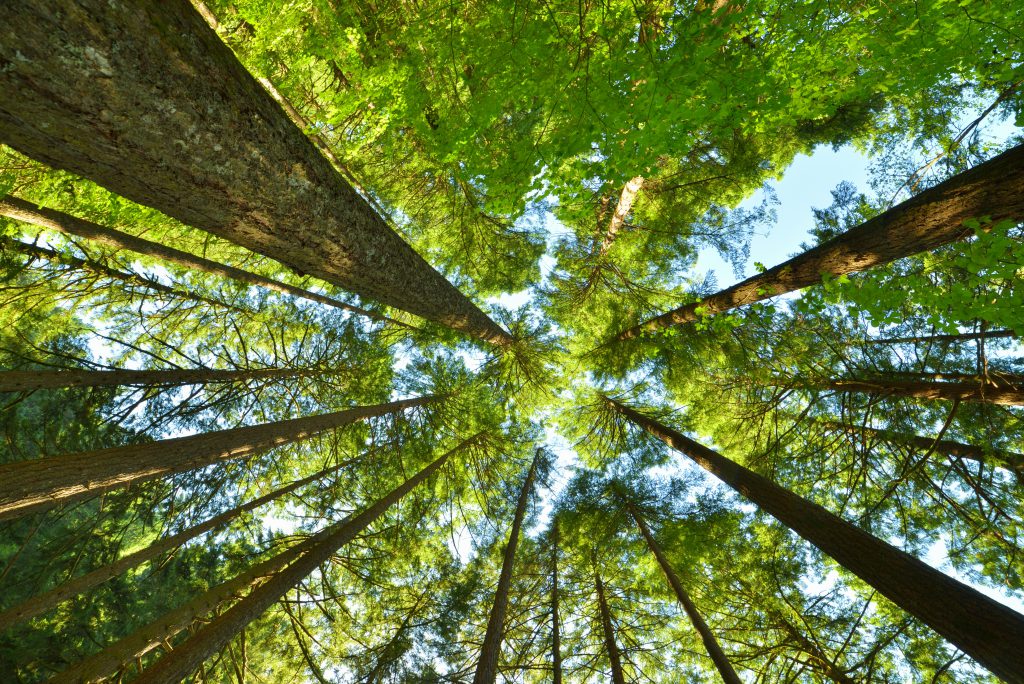 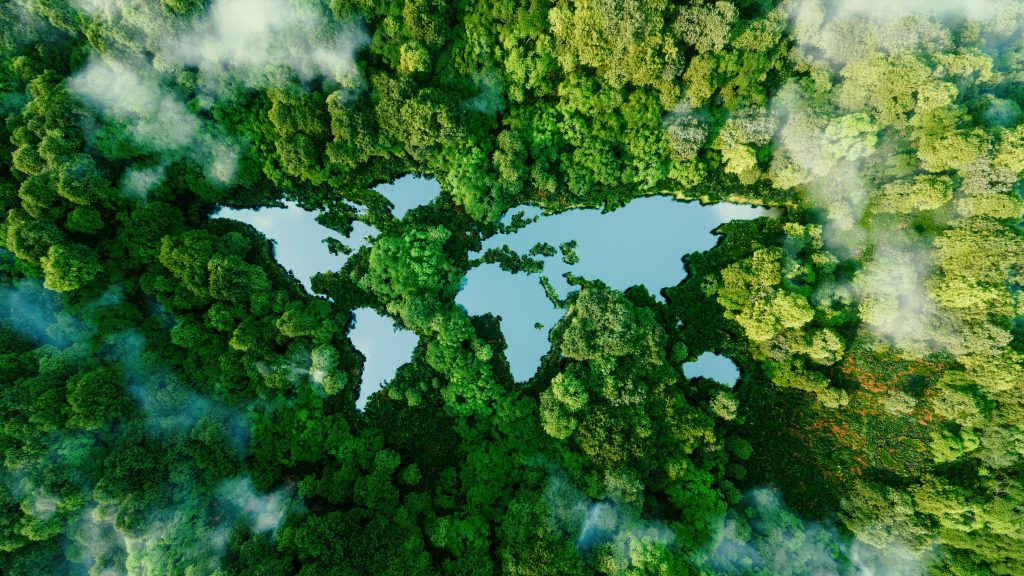 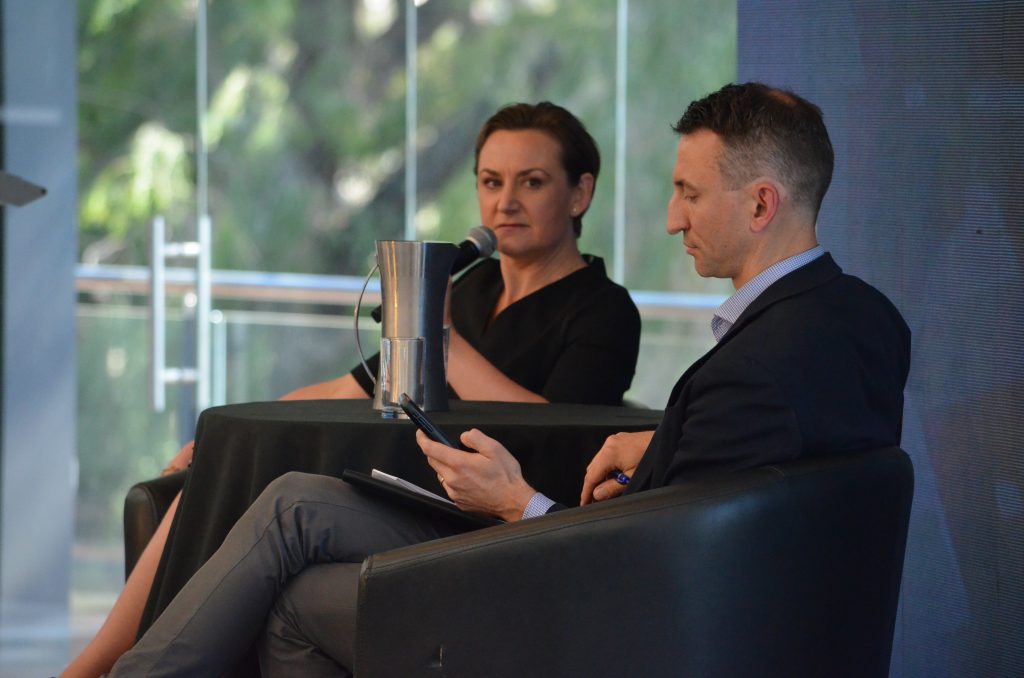