Australian Bureau of Statistics data reveals an uptick in retail spending for October, with turnover well above where it was this time last year.

Despite small fluctuations over the past few months, retail spending for October finished 16 per cent higher overall than in 2019. 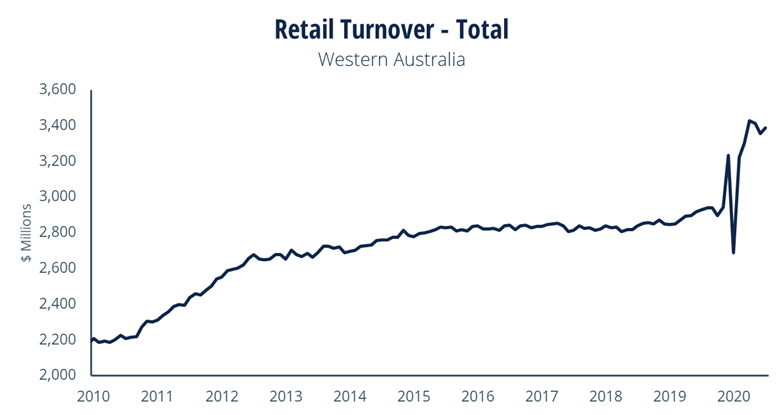 This surge in spending was driven by the significant levels of fiscal stimulus pumped into the WA economy by the Federal Government. CCIWA estimates this stimulus has well exceeded $15 billion.

“It’s critical that we encourage shoppers back into our stores and cities.” 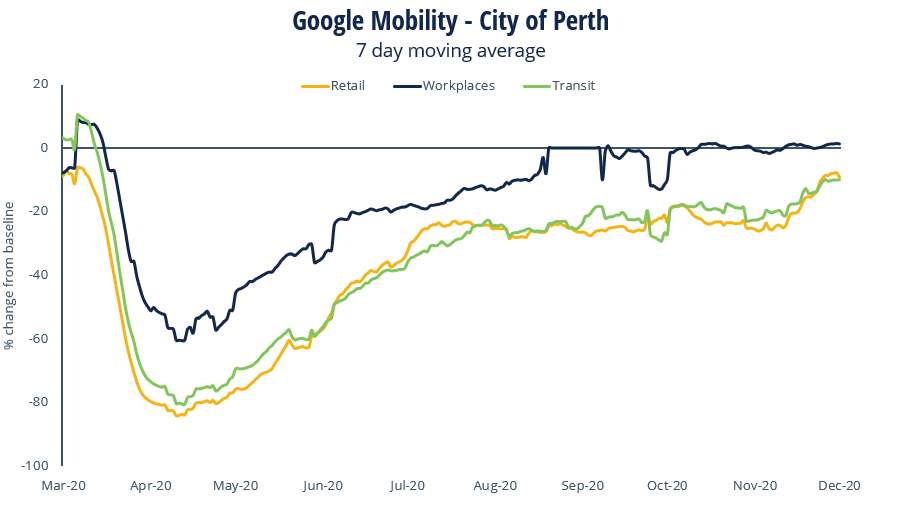 While all retail categories remain elevated on a year-on-year basis, categories that recorded falls over the month include:

Categories that recorded improvements over the month include:

Online sales remain elevated, making up 10.4 per cent of total retail sales in October 2020. Online contributed 6.6 per cent in October 2019. 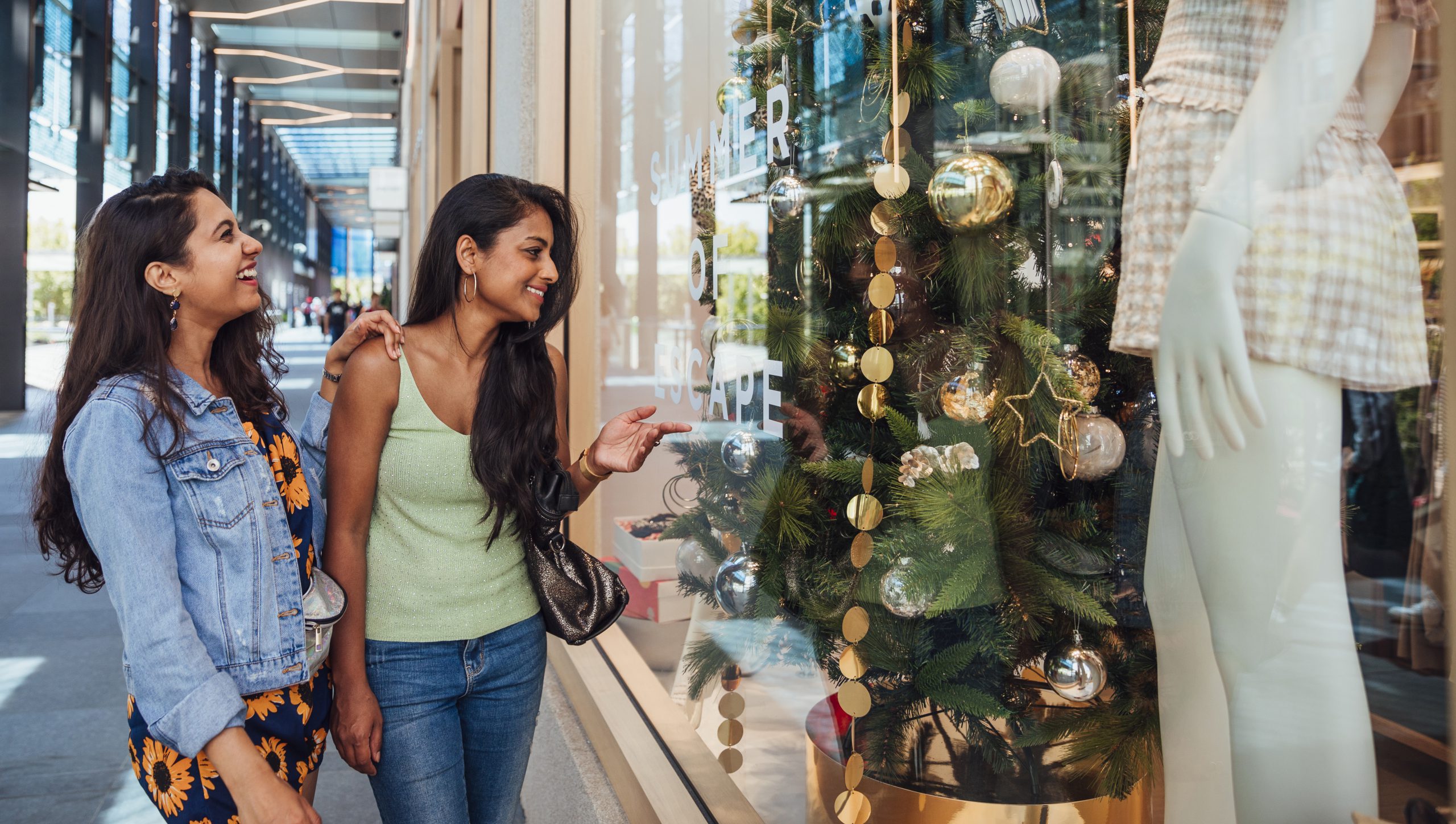