Do you need to teach your workers new skills? 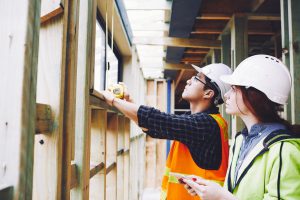 As technology continues to evolve at a rapid pace - shifting demands on workers - upskilling your workforce is becoming increasingly important in the modern business world.

According to the World Economic Forum Future of Jobs Report, by 2025, 97 million new jobs will be created, while 85 million jobs will be lost.

The report also estimates that by 2025, about 40 per cent of workers will require reskilling of six months or less. In addition, about 94 per cent of business leaders say they expect employees to pick up new skills on the job.

We outline some steps you can take to upskill staff for the workforce you need now. 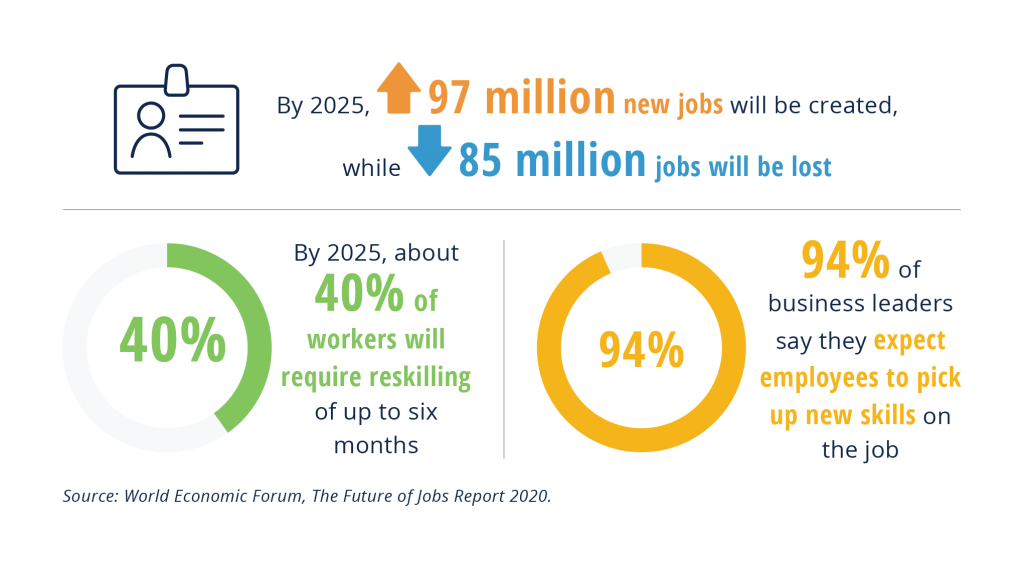 What skills does your business need?

Pinpointing what skills your employees need to take your business further is a crucial first step in the process.

You can do this by conducting a skills gap analysis, which is an assessment of your business’ current capacity compared to the skills you require.

A skills analysis may include:

A skills gap analysis can be outsourced to external parties or via online tools.

Who can teach those skills?

Determine whether you can upskill your existing staff in-house or externally.

Options for upskilling in-house include:

Options for upskilling externally include:

Has your skills plan worked?

Ask yourself whether your process of upskilling has succeeded – is your workplace moving in the direction you set out?

As one upskill cycle ends, another one may need to begin – such is the rapidly changing nature of workforces.

Always be willing to assess the skill levels in your workplace and to apply appropriate training mechanisms.

As technology continues to evolve at a rapid pace - shifting demands on workers - upskilling your workforce is becoming increasingly important in the modern business world.
Become a Member and get unlimited access to Business Toolbox today
Our range of Membership Packages has been created to connect you to the resources and people you need to be successful. All Membership Packages include unlimited Business Toolbox access.
Join today Already a member? Login
Login 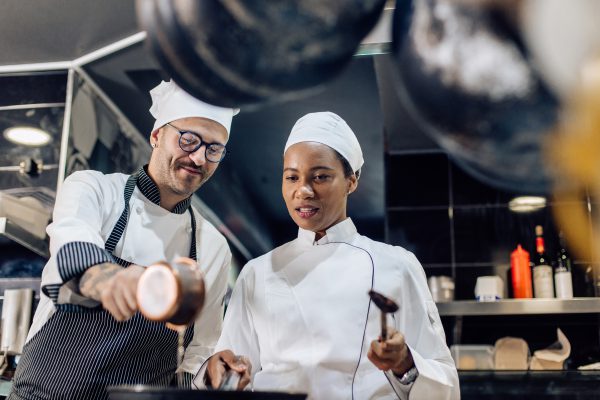 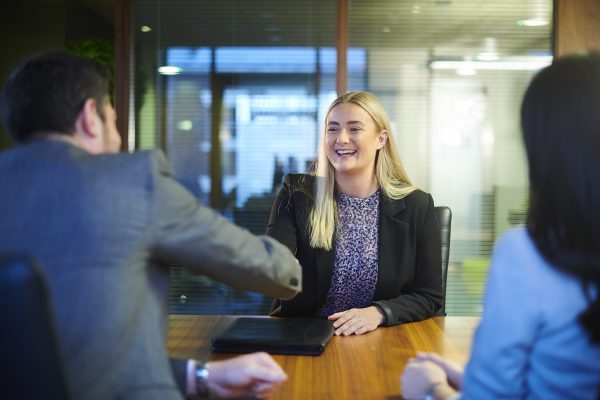 Steps to hiring an intern 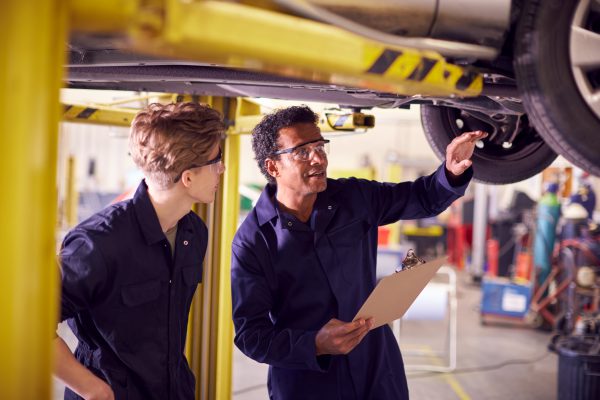 Steps to hiring a trainee or apprentice

Trainees and apprentices can be a valuable and cost-effective asset to a business looking to grow. Here's how to get started.