WA’s push to showcase its investment, education, job and tourism opportunities is in full swing, with CCIWA recently joining a trade mission to the UK and Europe. 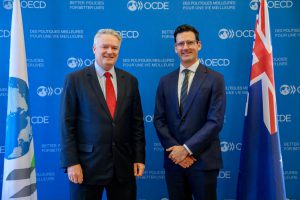 The two-week mission, led by Deputy Premier Roger Cook, the Department of Jobs, Tourism, Science and Innovation and WA Agent-General for the UK/Europe John Langoulant, comprised a series of meetings to lift trade and investment flows and attract more skills to the State.

“Some of the conversations will take time to mature, but there’s no doubt that the message that WA is open for business is resonating.” 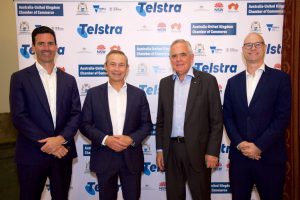 Minister Cook said Frankfurt will be the first spoke office established within the UK/Europe hub of the WA International Investment and Trade Office Network.

Expected to be open from January 1, 2023, the setup and operations of the Frankfurt office will be overseen by Langoulant, who is based in London.

Germany is WA’s 13th largest trading partner, with AUD $3.1 billion of goods traded in 2021. Last year, WA accounted for 17 per cent of Australia’s total trade in goods with Germany.

German direct investment in Australia was valued at $20.177b in 2021, with growing opportunities for WA in a range of sectors such as clean energy, batteries and critical minerals.

In a move long championed by CCIWA, Frankfurt is one of four new spoke offices to be established by the WA Government in 2022-23 to strengthen investment and grow opportunities within the State’s key markets. The network currently has offices located in London, Singapore, Jakarta, Shanghai, Mumbai, Dubai, Tokyo and Seoul.

Frankfurt is also an ideal location to leverage opportunities in other industry sectors such as the creative industries, information technology, telecommunications, biotechnology and life sciences, the Minister said.

A new 11-hour non-stop flight from Perth to Johannesburg will start on November 1, with Qantas to operate three return flights per week  — reconnecting South Africa to WA with a direct route for the first time since 2020. 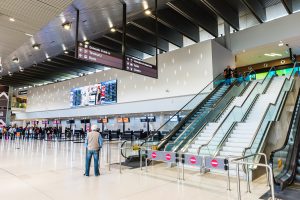 Direct flights between Perth and Jakarta will start on November 30, with Qantas offering three flights per week.

In 2019, Indonesia was WA’s seventh-largest international market by number of visitors, with 38,800 visitors spending an estimated $81 million in the State.

South Africa was the State’s 14th-largest international market by number of visitors, with 20,000 visitors spending an estimated $32m in WA in 2019.

“Having direct connections to both Jakarta and Johannesburg will drive visitors to WA and increase business, investment and study opportunities from Indonesia and South Africa to Western Australia,” Premier Mark McGowan said. 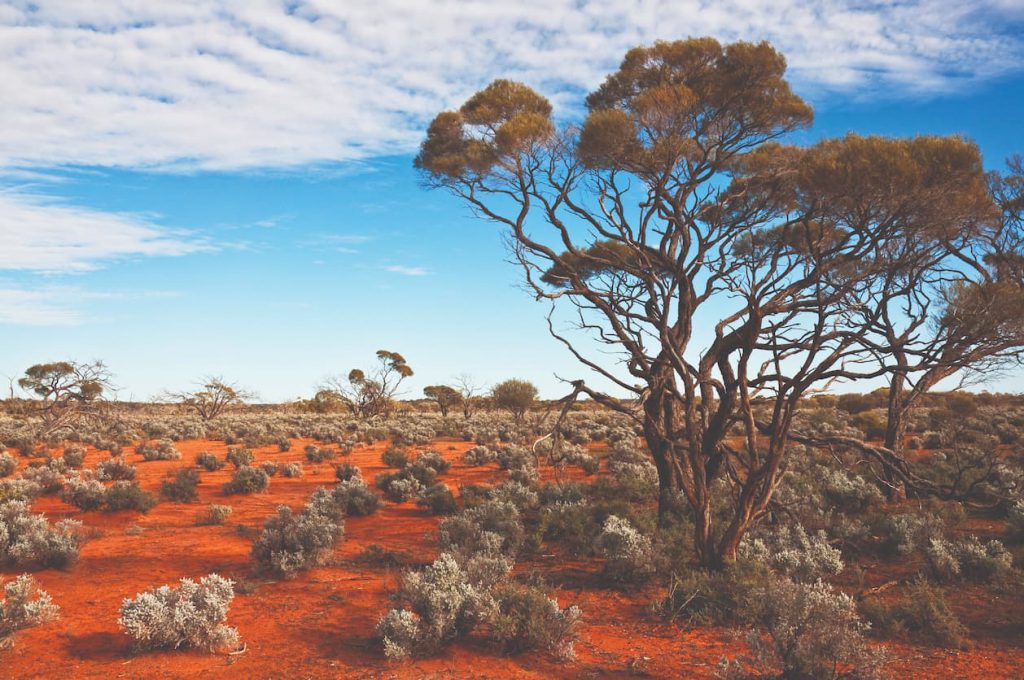