Sexual harassment laws to be overhauled

Sexual harassment will be confirmed as grounds for termination and defined as “serious misconduct” in the Fair Work Act under reforms proposed by the Federal Government.

Outlining the reforms on Thursday April 8, Prime Minister Scott Morrison and Attorney-General Michaelia Cash said amendments to the Act would make it clearer that sexual harassment is grounds for dismissal.

The Roadmap for Respect also includes amendment to an anti-bullying provision to clarify that this extends to sexual harassment.

As well, the reforms would extend the timeframe that victims of sexual harassment have to lodge a complaint under the Human Rights Act from six months to two years.

Members of Parliament and judges would also be subject to sexual discrimination complaints to the Human Rights Commission.

The proposed changes are in response to Sexual Discrimination Commissioner Kate Jenkins’ Respect@Work report into workplace sexual harassment, which was publicly released in March last year.

Morrison said the Government agreed in full, in-principle, or in-part with all 55 recommendations in Ms Jenkins’ report. He said everyone had a role to play in stopping sexual harassment and creating safe workplaces.

“It is not only immoral and despicable and even criminal, it denies Australians, especially women, their personal security and their economic security by not being safe at work,” he said.

The Government plans to consult on the proposed amendments before introducing legislation to Parliament this year.

CCIWA CEO Chris Rodwell said CCIWA is committed to supporting safe, inclusive and respectful workplaces, and the report highlights the shared role of governments, businesses and the public in continually working to advance this commitment.

“Critically, the recommendations include recognition that sexual harassment presents valid grounds for dismissal,” he said.

“The complexity of the unfair dismissal system has impeded proactive efforts to uphold high standards of behaviour in Australian workplaces. We await to see the associated legislation and look forward to working with the Government and our members to ensure the highest standards exist in the workplace.”

In our upcoming HR Quarterly Briefing on May 12 we will conduct a deep dive into how to conduct an investigation into sexual harassment and assault allegations.

More on how to handle sexual harassment in the workplace can be found in our exclusive members-only Business Toolbox. 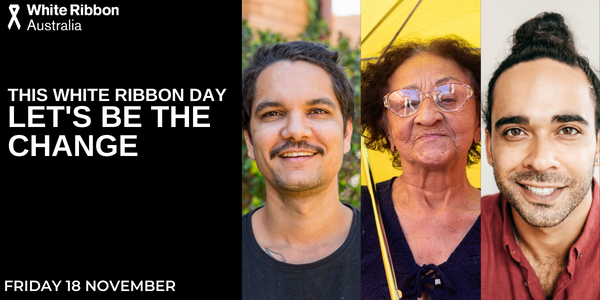 Businesses urged to support fight against domestic violence
Businesses have been encouraged to show support in the fight to stop violence against women by hosting an event on White Ribbon Day on November...
Read more » 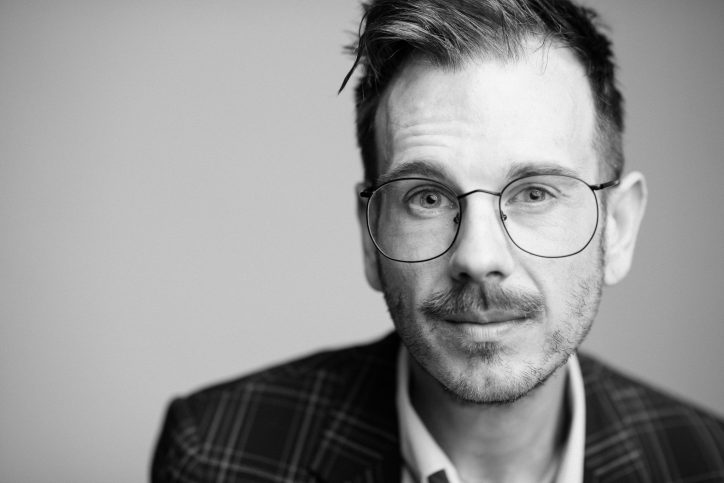 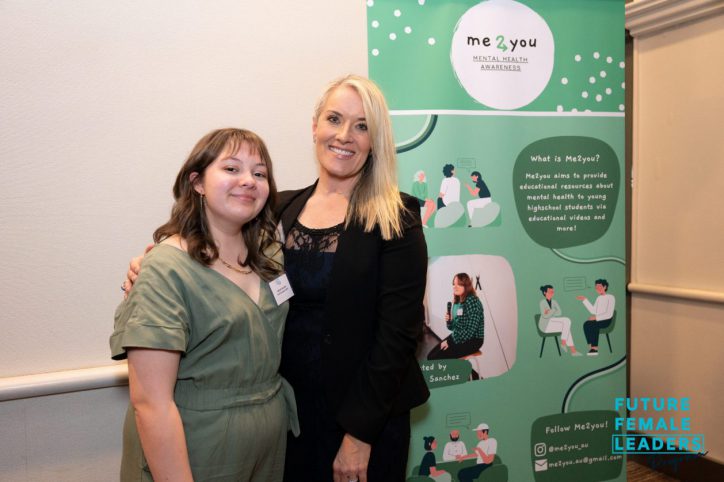 CCIWA supports future female leaders
The next generation of WA’s female leaders has been celebrated with the graduation of this year’s participants in the Future Female Leaders Program.
Read more »