The State minimum wage will increase by $40.90 a week to $887.40 from July 1, further widening the gap between the State and Federal minimum wage. 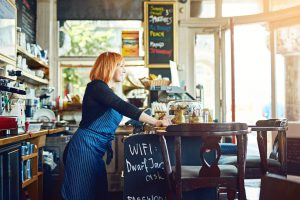 Whilst not limited to any particular sector, the industries most likely to be impacted are the retail, hospitality and tourism sectors.

“Per week, this is a greater increase than was ordered by the recent Federal Fair Work Commission decision,” CCIWA Chief Economist Aaron Morey said. “It further increases the gap between the State and Federal minimum wage.”

Morey said the decision will pile on higher costs for WA’s sole traders and partnerships at a time when they’re grappling with surging costs of material and labour.

Are you affected by the minimum wage increase? Our Employee Relations Advice Centre is available to respond to your questions on (08) 9365 7660, or via advice@cciwa.com.

“It further disadvantages WA’s smallest businesses who are governed by the antiquated WA industrial system, compared to the majority of WA businesses, covered by the national system,” he said.

Morey said the State wage decision further increases the imperative for WA sole traders and partnerships to consider exiting the State system, and CCIWA is at the ready to provide them with the advice they need.

“While many focus on the experience of workers in these decisions, our smallest businesses are also at the mercy of rising costs and are just as equally deserving of our empathy and compassion,” he said. 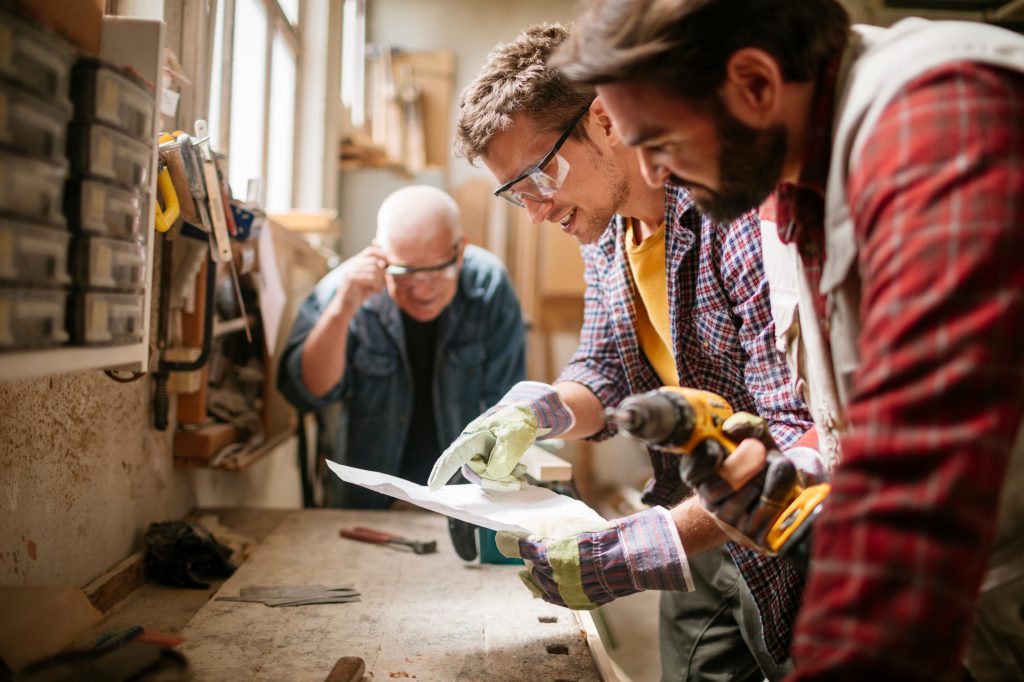 Business Pulse
Pay rise to worry small family businesses
Today’s decision to raise the minimum wage by $40 per week or 5.2 per cent is going to create stress and worry for many small businesses, says Aaron Morey.
Read more »