The Federal Government has announced as extra $1.5 billion towards its apprenticeship wage subsidy scheme, along with $500 million of ‘JobTrainer’ funding.

The JobTrainer program aims to train or reskill workers in areas with high demand.

The billion-dollar program will be half-matched by split contributions between participating states and territories worth a total $500m.

The announcement comes as new jobs figures reveal WA recorded the second-highest unemployment rate in the nation for June 2020.

Prime Minister Scott Morrison says he wants, “Australians to be ready for the sorts of jobs that will come as we build back and recover”.

“The jobs and skills we’ll need as we come out of the crisis are not likely to be the same as those that were lost.” 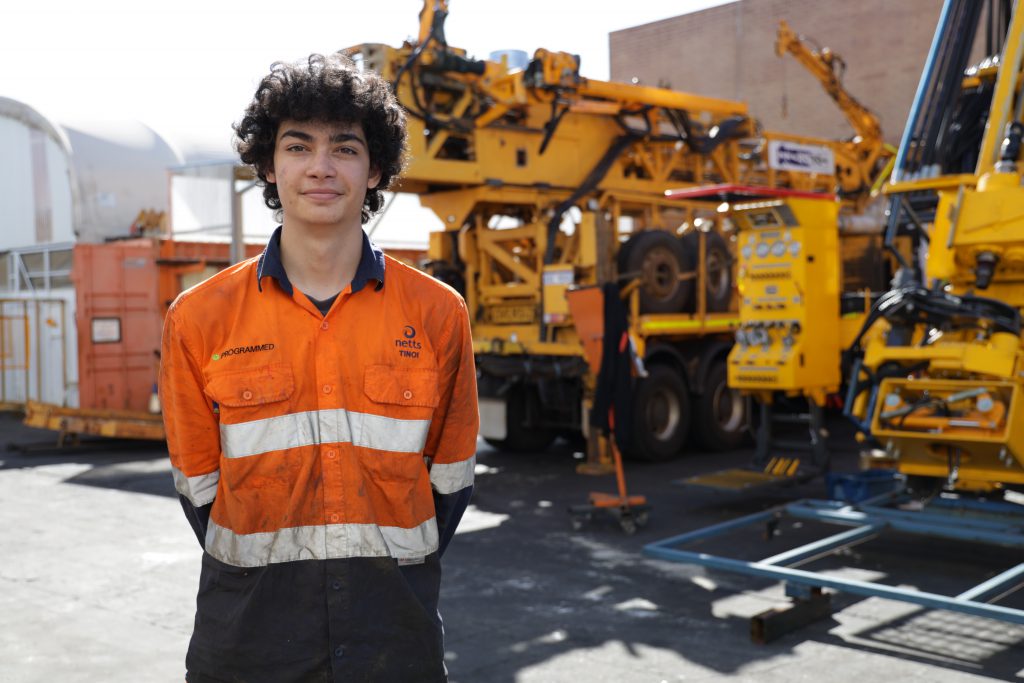 The extra $1.5b funding for apprentices subsidy builds on an initial $1.3b announced in March.

In addition to small businesses already covered, the wage subsidy will now be available to medium businesses with less than 200 employees for apprentices employed as at 1 July 2020.

Around 180,000 apprentices, and 90,000 small and medium businesses that employ them, will now be supported, with the program extended by six months to March 2021.

The initiative covers 50 per cent of the wages paid to apprentices and trainees, up to $7000 per quarter.

The Chamber of Commerce and Industry WA has welcomed the extra funding, but called for more WA business input on vocational funding priorities.

“Forecasting the skills needs of the economy at a national level would risk being skewed by larger eastern states, requiring WA to pay more to make up the difference in ensuring our training meets local needs.

Western Australia has a proportionately higher need for trade and technical roles and nearly double the demand for machinery operators compared to any other state.”

Looking to the future

In WA, apprentices are taking up secondments to extend their skills.

Programmed National Training Manager Patrick Tierney says they target opportunities that mean the apprentices can keep up to date with technology.

“They can bring that knowledge back to their host companies and make sure that they train their workforce to the required industry standards within oil and gas industries now and into the future,” he said.

“There’s a lot of variety in what we do.”