Held on the eve of WA Small Business Day, the summit also covered the Federal Government’s newly proposed workplace relations laws, which among other things would introduce multi-employer bargaining. 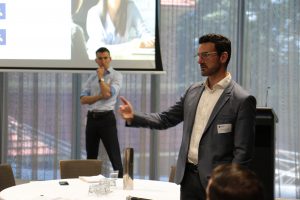 CCIWA CEO Chris Rodwell said the policy environment for small business was never easy to navigate, with the proposed IR laws an example.

“It’s a reminder to us that we can never be complacent and we have to be vigilant and we have to stand up for you because you are very much the engine room of the Western Australian economy,” he said.

One small business owner called for clearer definitions of a ‘small business’ in various State and Federal laws, saying businesses with 10-15 staff were often forced to comply with the same regulations as large corporations.

A plumbing business raised concerns with the work, health and safety accreditation system that applied the same ratios to small businesses as large corporations. 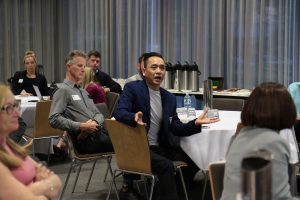 “I don’t want any accidents with my staff … but where is the realism?,” they said.

Other issues highlighted by attendees included difficulties with tendering processes at all levels of government, insurance costs as well as issues with hiring.

One business owner said training staff was becoming too difficult for many businesses because after the initial effort, employees were leaving for higher paid mining jobs.

Another said some staff had been given 25 per cent pay increases “just to keep them”.

Migration was also problematic, with business owners reporting numerous difficulties with the application process. The skills assessment test was also a barrier to hiring international staff, with workers with decades of experienced being forced to retrain for six months while receiving a lower wage in order for their qualifications to be recognised in Australia.

“Every business you speak to has no tradies,” one business owner said. 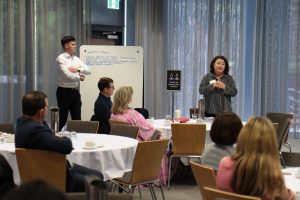 A food business said, “every component of food is going up”, adding that they had to set their prices ahead of time but were being hit by unexpected cost spikes in freight, fuel and duties.

The Federal and State awards systems came under scrutiny, with many attendees saying it was too complex and confusing.

“Some of the awards are so random and non-sensical,” one said. “It really is a serious problem.”

CCIWA Chief Economist Aaron Morey, who provided an overview of the WA economy, said it was clear labour costs were rising in WA while profits were declining.

He said small and medium-sized businesses employed 61 per cent of the State’s workforce, highlighting the importance of the sector.

CCIWA President Nicolle Jenkins, a small business owner and co-founder of Small Business Matters, said it was businesses’ stories such as those detailed at the summit that added weight to the chamber’s advocacy efforts.

“WA’s SME community provides three in every five private sector jobs in WA,” she said. “They are the heart of WA communities and the heartland of CCIWA membership. Yet it’s a sector whose unique pressures are often overlooked.”

“They strive to comply with the complexity of awards, workplace relations, industrial relations, compliance and regulation, and to do right by their customers, their workers and the business. But they have least resources to do that, and the tightest margins. Members here today have expressed that Australia’s system is not geared towards their success.”

She added: “CCIWA especially recognises the unique challenge, entrepreneurial spirit, and contribution of small business. More than 90 per cent of CCIWA members are small businesses and we have a proud history of small business owners founding and leading our organisation.” 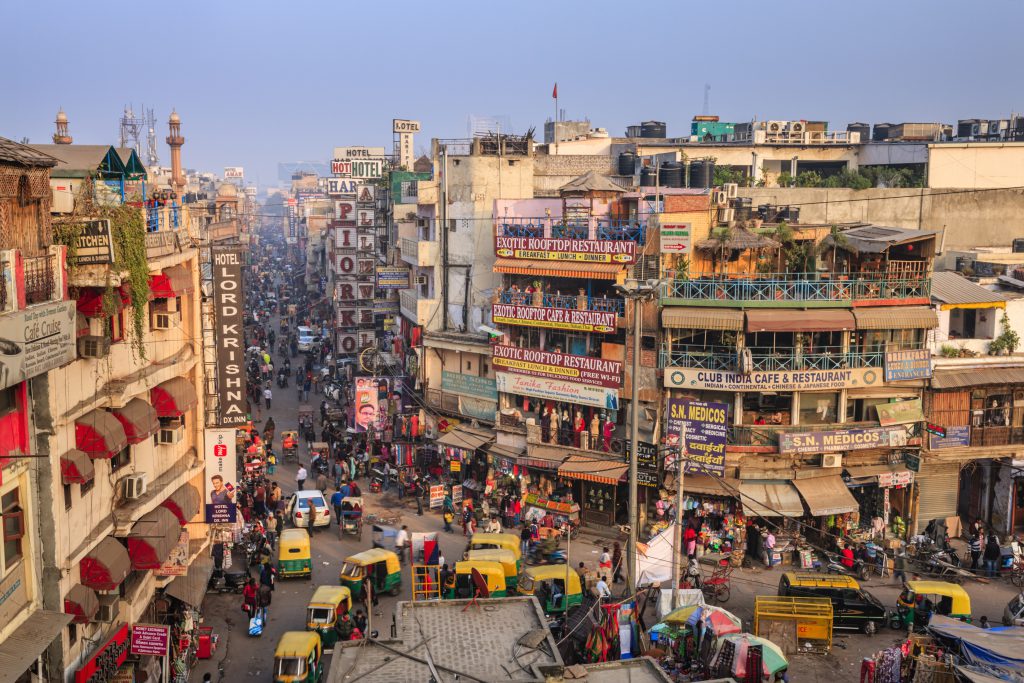 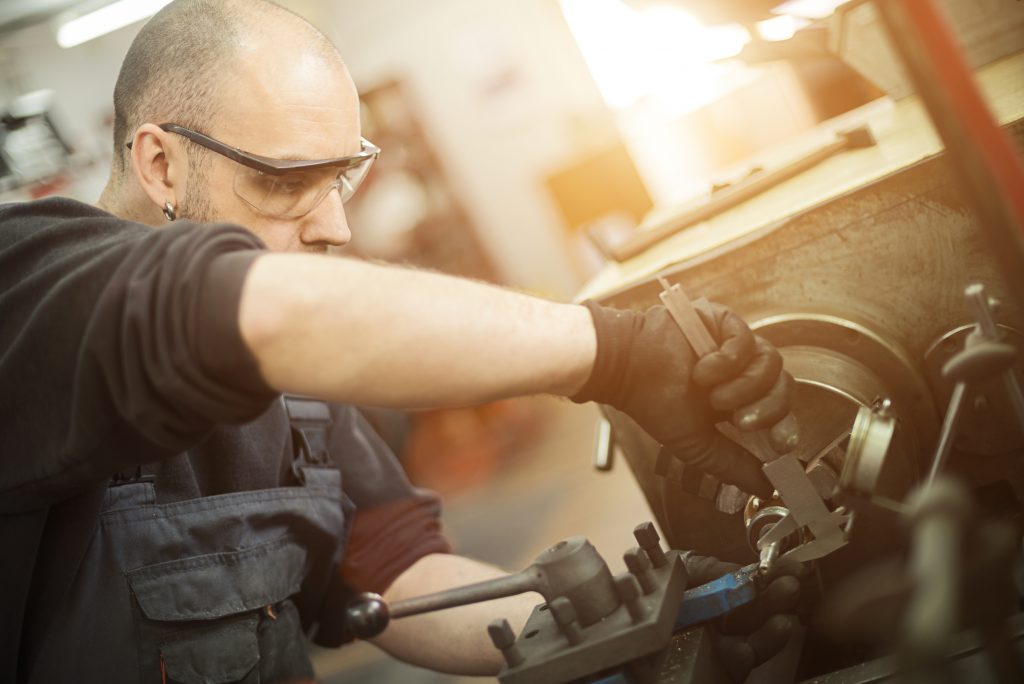