A significant increase in Australia’s migration cap, changes to the Fair Work Act and a boost to TAFE training places are among the key commitments to come from the Federal Government’s Jobs and Skills Summit.

The Summit, held at Parliament House in Canberra on September 1-2, has involved many issues of importance being raised, with statements by unions, community organisations and business groups. 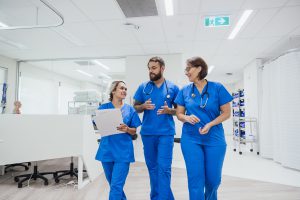 Though details remain to be specified, notable commitments include: 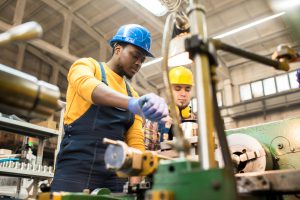 CCIWA Chief Economist Aaron Morey welcomed the migration announcement, saying CCIWA had been calling for an increase in migration settings and had directly engaged with the Australian Chamber of Commerce and Industry (ACCI) and Federal Government ahead of the Summit.

“We’ve led the debate on this. The biggest pain point for WA businesses is access to workers and it’s pleasing that the Government has addressed the migration cap,” he said.

Morey also welcomed changes to the Fair Work Act “better off overall” rule, which he described as unworkable in its current form.

ACCI CEO Andrew McKellar said: “With labour and skill shortages at their most severe levels in 48 years, raising the migration intake and addressing protracted visa processing times will be essential in addressing unmet labour demand.”

“As the global race to attract skilled migrants heats up, we cannot risk getting left behind, he said.

“Government must make it easier to access the best in global talent and expertise. For business, this means access to a simple, affordable, and responsive migration system.” 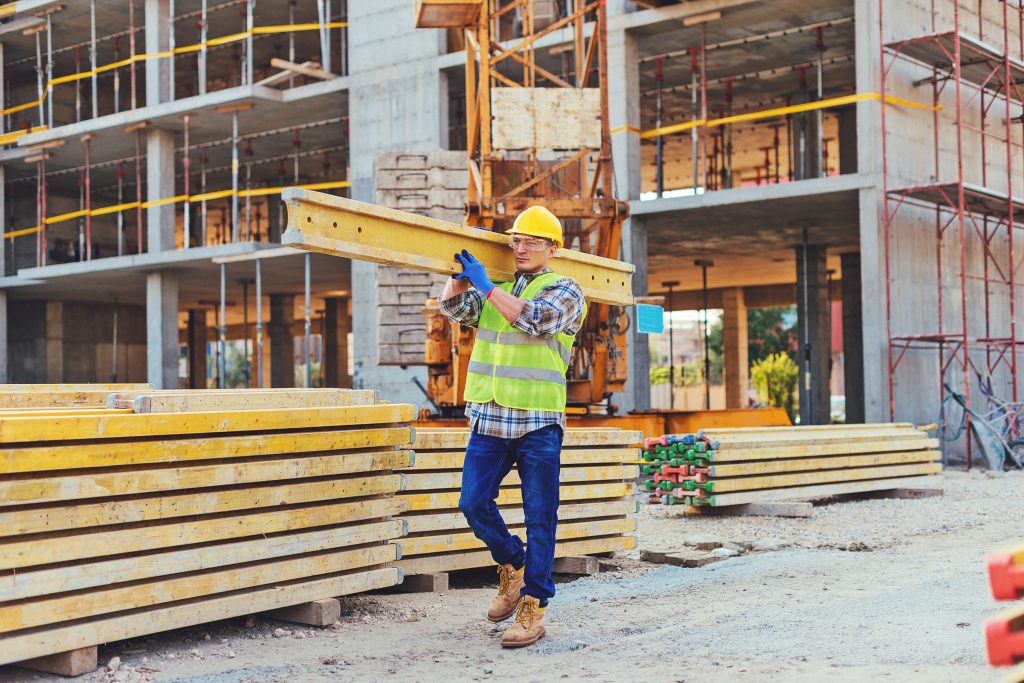 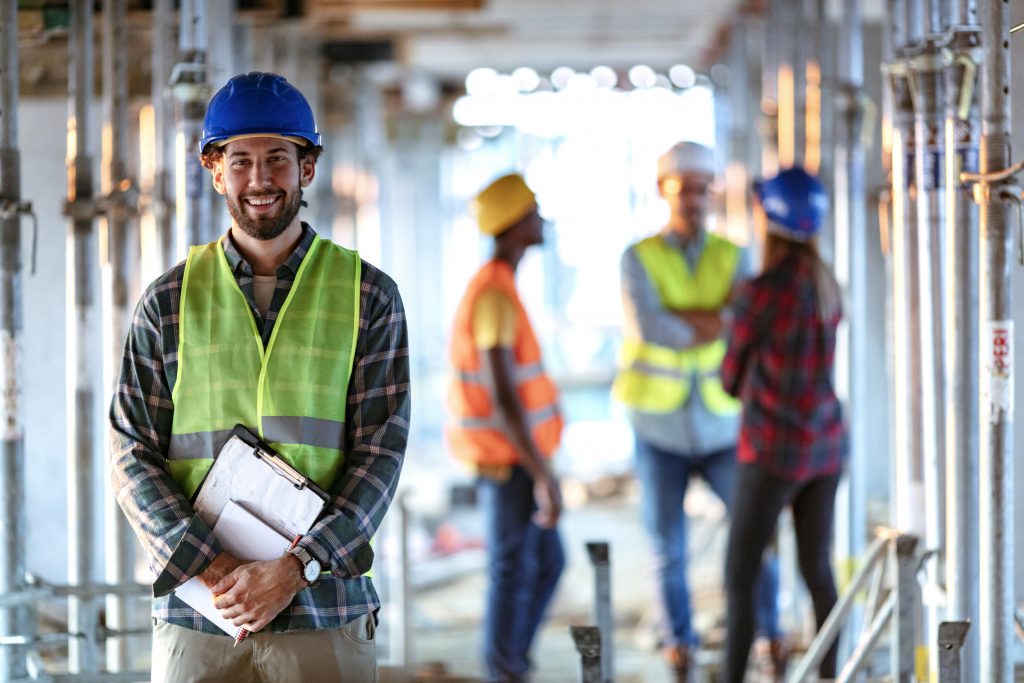 Business Pulse
CCIWA calls for reforms to solve jobs, skills dilemma
CCIWA has called for reforms to enterprise bargaining, greenfields agreements and migration settings among a suite of recommendations ahead of the Federal Government’s Jobs and Skills...
Read more » 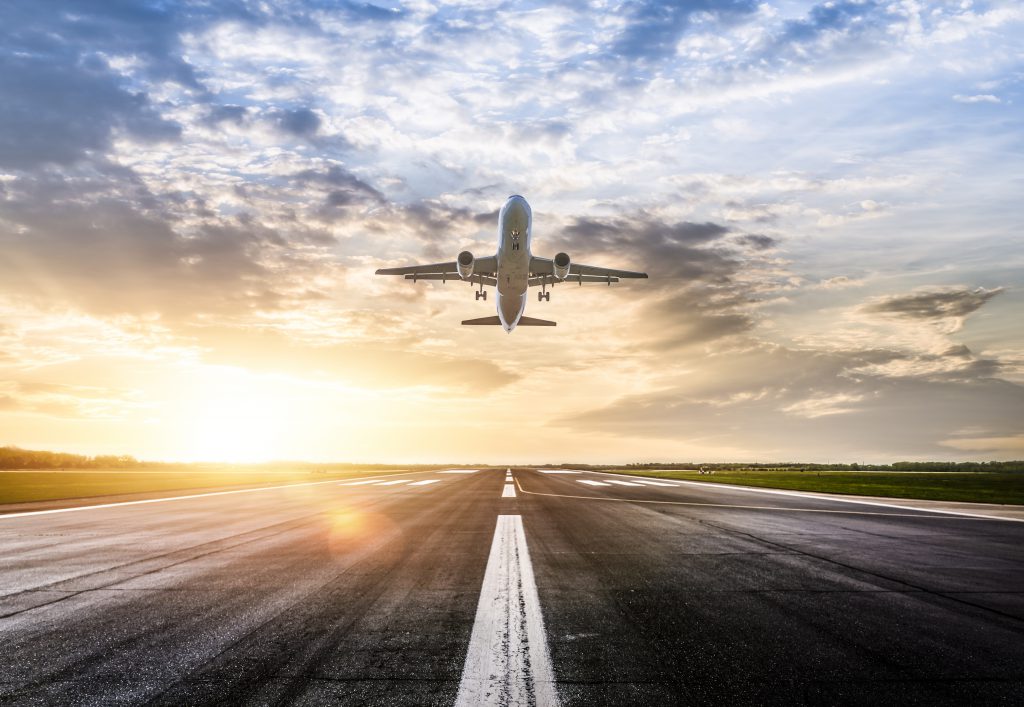