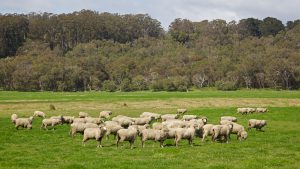 A flock of sheep grazing near Albany in Western Australia.

A Federal Government support mechanism helping keep WA agribusiness exporters defend their markets has been extended until at least February next year.

The International Freight Assistance Mechanism, which has kept international freight routes open for Australian producers, has been allocated $350 million of government funding.

It has seen 129,000 tonnes of fresh produce exported to 65 countries from Australia, including 22,000 tonnes from WA – mainly to Singapore, Hong Kong, China and the Middle East since April.

The assistance was initially intended to run until August, then until December, but has recently been extended until February. 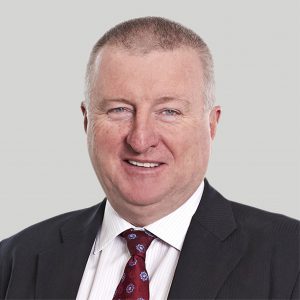 Michael Byrne advises the government on operational aspects of the air freight support.

“In January this year there were 9000 outbound flights out of Australia internationally and at the moment there’s about 1700, so tonnage capability is down by 40 per cent,” he explains.

Qantas, Virgin, Qatar Airways, Cathay Pacific, Singapore Airlines and Japan Airlines planes have been used to transport these goods out of the country and have also brought back essential supplies such as face masks and medicines.

Byrne says air freight costs when the mechanism was first introduced in April were between 3.8 and 13 times higher than what they were normally, and now they are between double and seven times as much.

“They’ve come down materially from April, May and June, but they are nowhere near pre-COVID levels and they won’t be for years. Until passengers start flying in big numbers, air freight prices can’t come down,” he says. 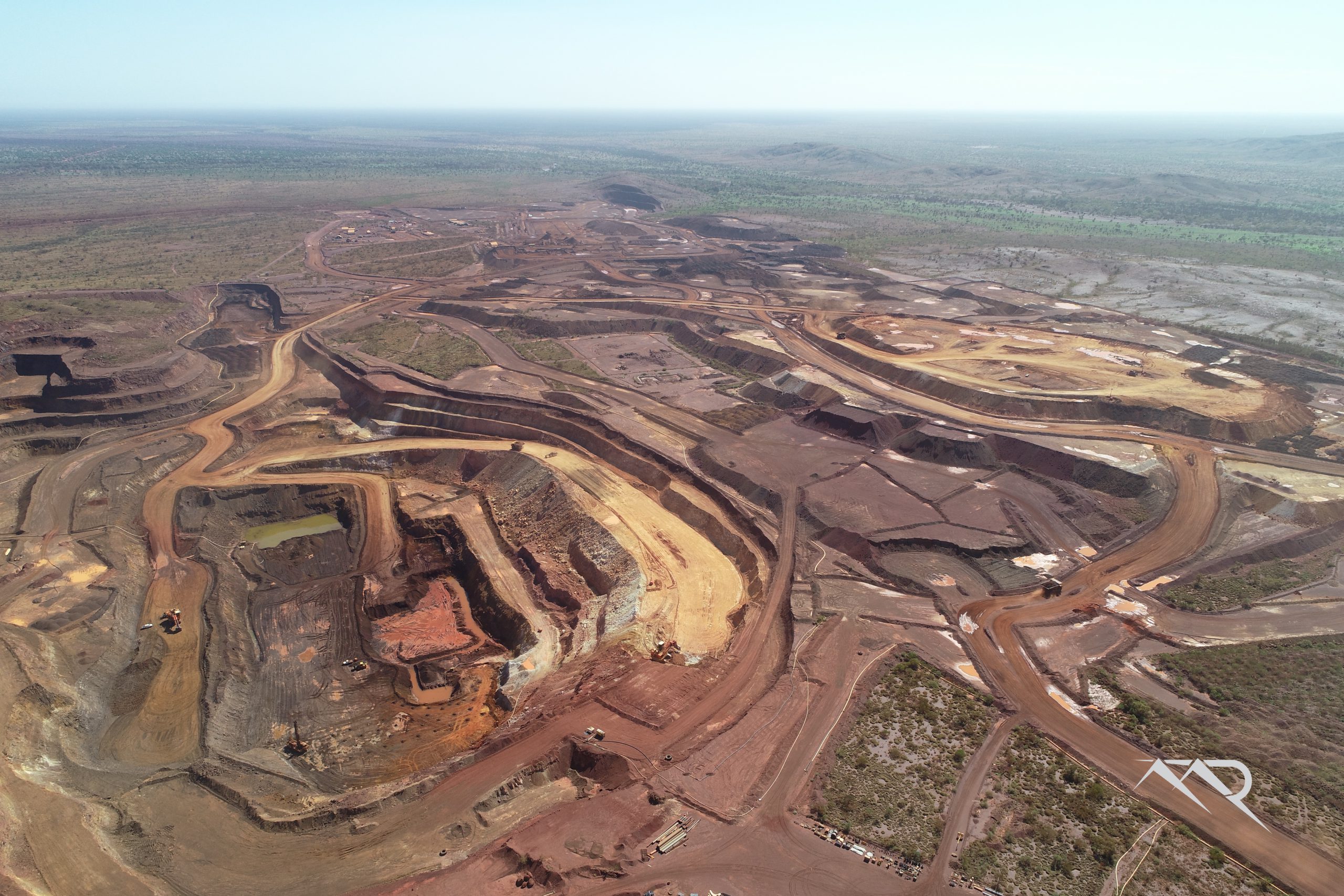 WA remains the nation’s economic powerhouse
WA's resources sector continues to drive the State and national economies, with record sales of $231 billion and the highest-ever employment figures in 2021-22.
Read more » 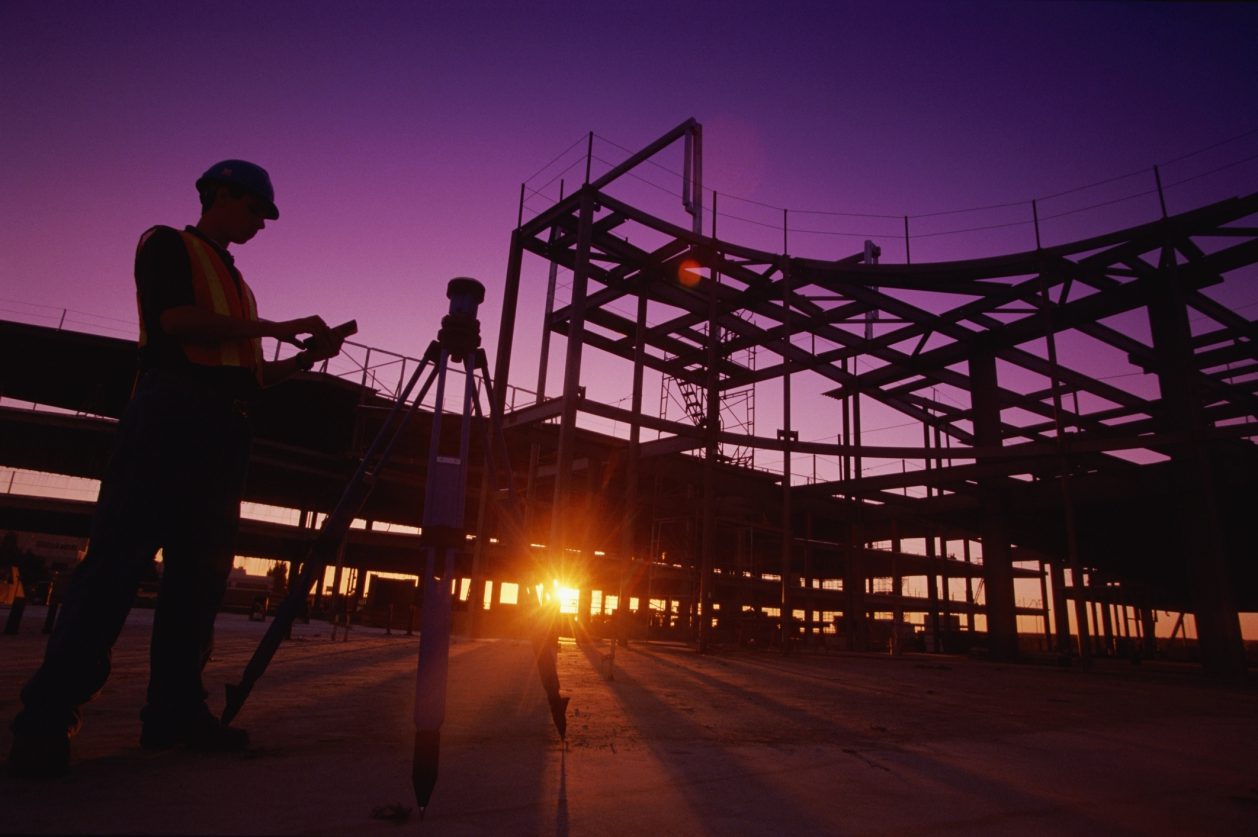