The State Government has recorded a $5.6 billion surplus, pledging to spend on health, infrastructure, housing and climate change, as part of its 2021-22 State Budget. 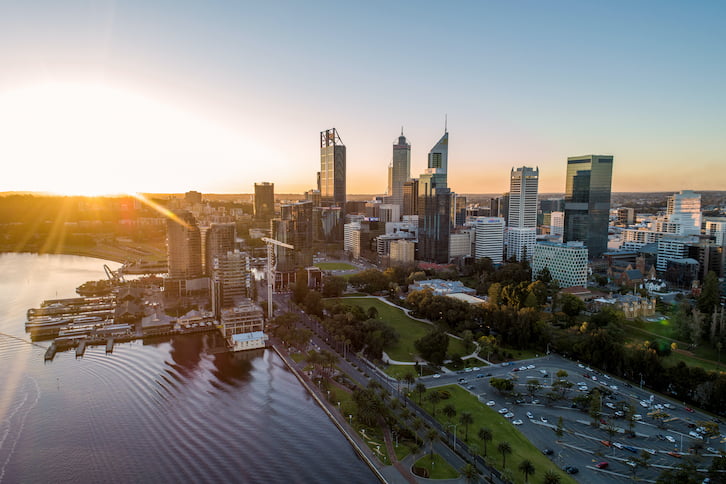 The Government also posted a cash surplus of $2.6b and WA is on track for 3.5 per cent growth in 2021-22 – the strongest expansion in eight years and higher than the 2.75 per cent forecast in February.

Premier Mark McGowan promised record spending on infrastructure over the next four years, including a $1.4b new desalination plant, $400 million for the Westport project and $200m for improving critical agricultural supply chains.

Amid skills shortages and to avoid a “bidding war” with the private sector over jobs, the Government has moved to delay key infrastructure projects to deliver a pipeline of work over the longer term.

On skills, the Budget includes a $121.4m investment into training, $4.1m to attract workers from the east coast and New Zealand, and $9.9m on enabling TAFE lecturers to gain industry experience.

Morey said the State’s skills shortages looked set to continue, with reports that interstate borders are unlikely to ease until next April and international borders not easing until September.

“We need to get access to overseas workers – workers from other States and TAFE funding won’t address the skills shortages,” he said.

He added that there are “significant risks to the budget position”.

“These include the iron ore price, a renegotiated GST deal and a lack of expenditure restraint, especially in relation to public sector wages,” he said.

As part of the Budget, the Government brought forward its review of public sector wages, which was originally slated for 2023.

The Budget also included $120m to accelerate the approval of major projects and $500m to upgrade its digital and technology infrastructure over the next four years.

In health and community services, Premier McGowan announced $3.1b to expand the State’s health system, including $487m for COVID preparedness and response such as vaccination and hotel quarantine.

CCIWA’s policy team has compiled a State Budget breakdown, detailing investment in each sector and areas of opportunity.