CCIWA is continuing to fight the Federal Government’s proposed IR reforms, joining employer groups from around Australia in highlighting the ‘risky’ and ‘problematic’ changes.

Among the problematic changes outlined in the Secure Jobs Better Pay Bill are the introduction of compulsory multi-employer bargaining and compulsory arbitration, which represent seismic shifts in the nation’s workplace relations system. 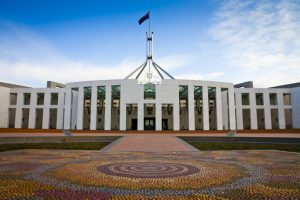 LEARN MORE: What the Federal IR changes mean for your business

In a submission to be lodged with the Senate Inquiry examining the Bill, CCIWA will highlight:

“The nature of the changes, combined with the lack of a fulsome public, transparent consultation process, will lead to unintended consequences which have the potential to significantly hinder Australia’s economy,” CCIWA CEO Chris Rodwell says.

It comes as the Australian Chamber of Commerce and Industry (ACCI), of which CCIWA is a Member, said in a joint statement with five other major employer associations yesterday (November 10) that the Bill contained “highly problematic changes to Australia’s bargaining system that would be detrimental to Australia”.

“The Bill, as currently framed, should not be passed by Parliament,” the statement said.

“The legislation as drafted does not reflect broad consensus arising out of engagement with industry at the Jobs and Skills Summit or subsequent consultation. It is crucial these proposals are thoroughly examined.”

To help with advocacy and quantify business concerns, CCIWA is also seeking to capture business views in the following quick survey.

“The Government has not developed this Bill in good faith and has done so mostly behind closed doors,” Rodwell said.

“We will continue to fight these changes on behalf of our Members, and keep them informed of our progress.”

CCIWA will be travelling to Canberra this month to ensure the issues raised by our Members are amplified to decision-makers.

Federal Treasurer Jim Chalmers last week committed to representing CCIWA’s concerns with key aspects of the Government’s proposed IR reforms in Cabinet, telling a 500-strong crowd at CCIWA’s breakfast event that he accepted there was a difference in views on how to address sustainable wage growth across the economy, but “I will try my best to represent the views that are put to me from this community”.

Our Employee Relations Advice Centre is available to respond to your questions on (08) 9365 7660, or via advice@cciwa.com.

What the Federal IR changes mean for your business
The Federal Government is proposing a suite of changes to the current industrial relations landscape — how will you be affected?
Read more » 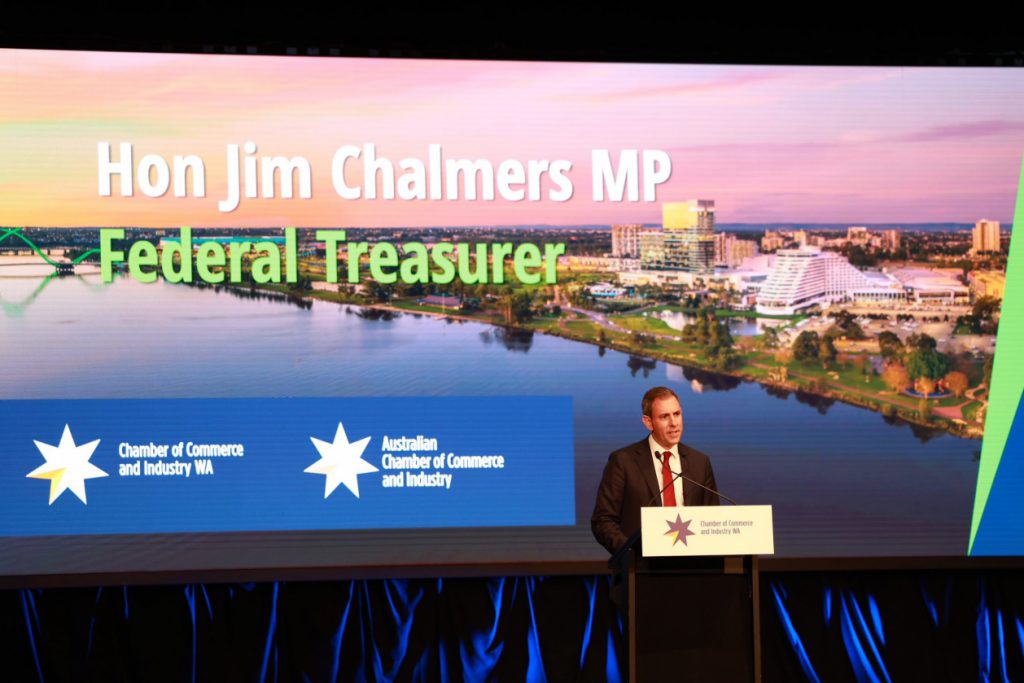 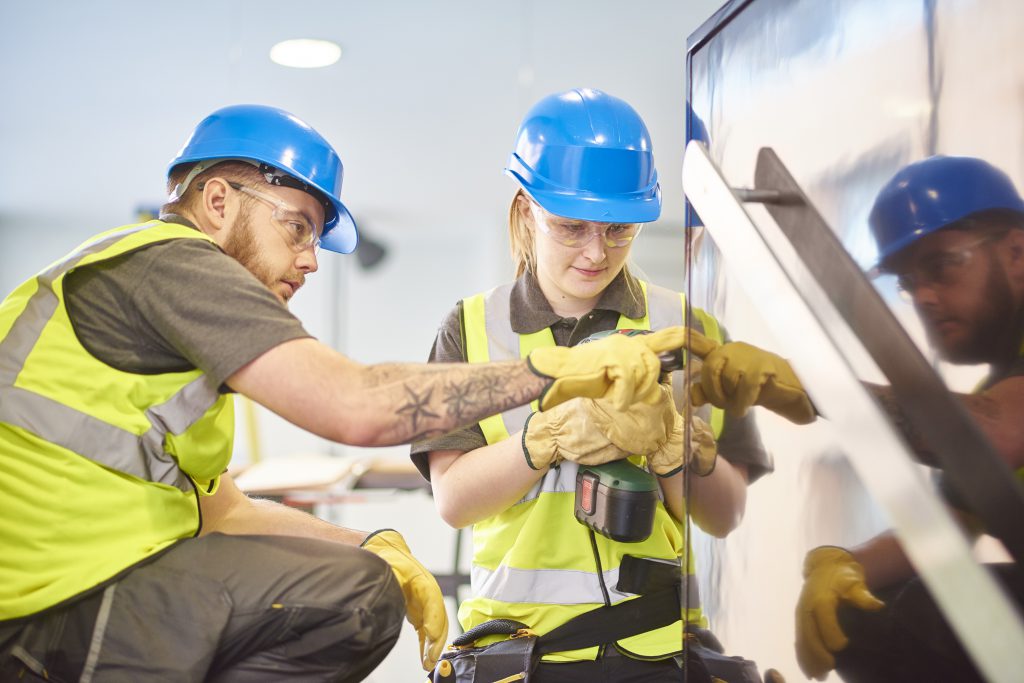 Business Pulse
IR Bill poses 'serious risks' to business
CCIWA has warned of ‘serious risks’ to business after the Federal Government unveiled a suite of proposed changes to Australia’s IR laws that include the introduction...
Read more »