When your business is based on the almost ancient art form of print and the world is going digital, it takes a savvy team to meet the challenges of the modern world. But Northbridge company Scott Print has done just that.

The company, which was started in 1979 by Mike Scott and his brother Dudley – is now run by their sons John and Tim Scott, has faced the challenges head on and adapted.

When they joined the business in 2009 – John, a former lawyer and Tim, a former environmental scientist, they knew the pace of changing technology knocking on their door would be a constant threat.

It might sound gloomy, but for the Scott cousins it means there’s no time for complacency and they are well used to rapid advancement.

“The business has been changing the whole time and we have embraced technology,” John says.

“So with the disruption from digital we have had to change our business so fast – obviously with the iPad and iPhones in 2009 it changed the course of history for printing and we have had to adapt very quickly.”

And even nine years later, the threat is far from over. According to the latest Pulp & Paper Strategic Review 2018 from Industry Edge, demand for paper is at its lowest level in three decades at below one million tonnes and is predicted to continue to decline for the next five years, a report Australian Printer said.

The company, which has 62 staff across its graphic design, sales and production teams, has set about putting the cool back into printing with new products, the latest technology, large format signage and a customer focus.

Attracting a new generation of staff has not been easy as the company has had to dispel the perception of a workplace steeped in black ink and clanking machines.

“That has been a challenge, attracting young people to an industry that is seen as a bit of dinosaur industry.”

The company has also enlisted outside help – the latest from the CCI powered Entrepreneur’s Program.

Having been through a similar program five years’ earlier, John and Tim engaged adviser Andrew Canion to do a 360-degree survey of their business.

“It dealt with everything from HR and IT to financials and looked at the whole design of our business as well,” John said.

“There was a $20,000 matched grant, which from Andrew’s research and findings we could then go for certain grants using that funding.”

The most valuable aspect of the program, an IT review, enabled the company to overhaul its cloud systems.

“It (the progam) was more a drawing a line in the sand of how far we had come and looking at where we had to head,” John said.

Tim said the program helped them reload and refocus.

“Sometimes you might not get feedback from staff and parents so it was good to get an outside perspective,” he said.

In addition to the review and helping the company access matched funding, Canion organised a workshop with Melbourne business design adviser David Schloeffel, who has been helping businesses improve for more than 35 years.

Canion said experts can be tailored to a business’s needs: “There’s a whole squadron of talent we can call on.” 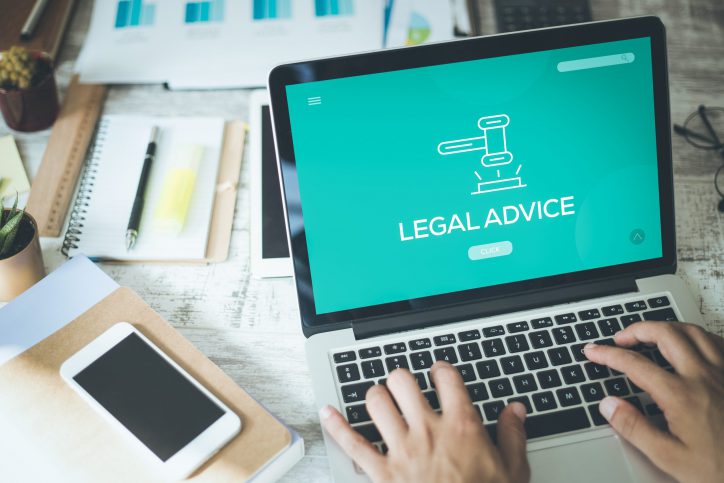 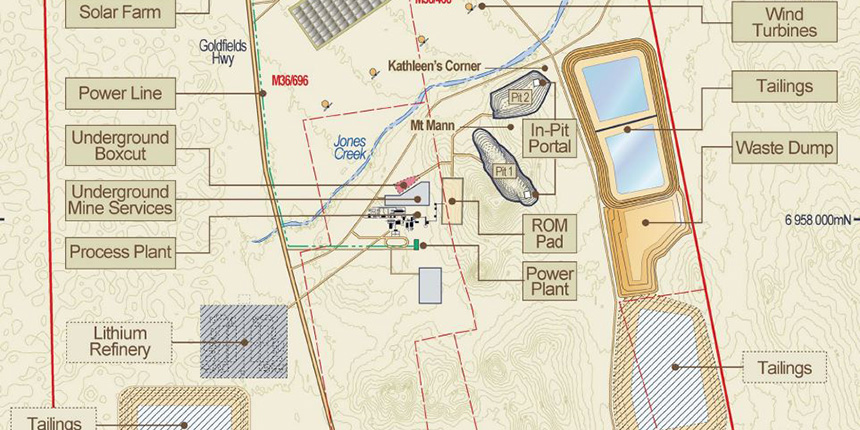