A senior Bankwest executive has identified travel restrictions as one of the most significant challenges facing the mining services sector in an age of COVID-19.

Director of Corporate Banking at Bankwest, Kelly Lagoudis, gave insight into how mining services companies are faring through the pandemic on CCIWA’s ‘Levelling Up’ webinar series. 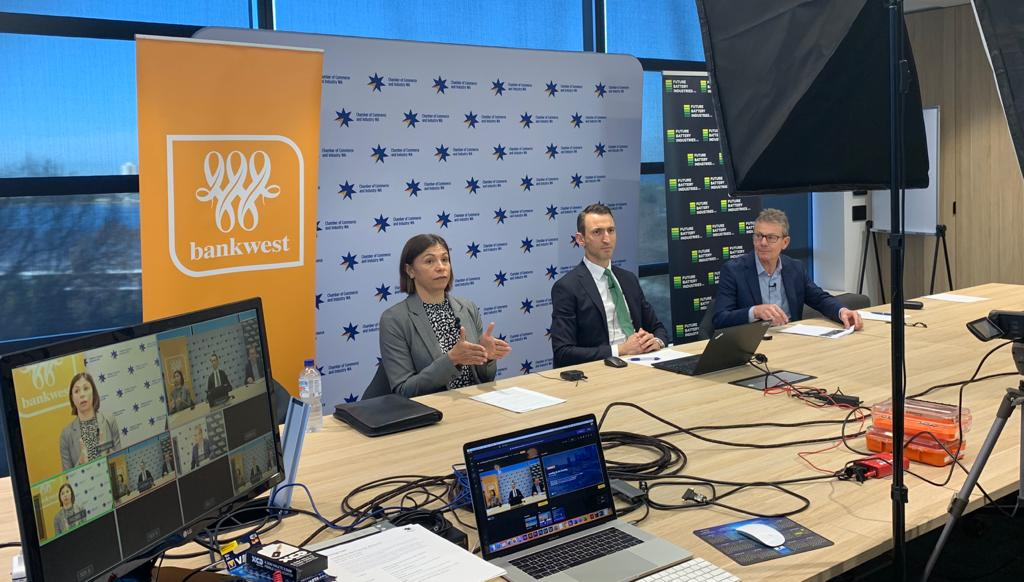 Moreover, the profitability of some contracts had been impacted because of the need to find locally-sourced, more expensive alternatives.

“We anticipate the contracts will be priced higher should more expensive alternatives become the norm.”

She also flagged difficulties with establishing and enacting long-term strategy “given the uncertainty around COVID-19”.

“We’ve seen in some cases that pipeline visibility has reduced from 12 months down to six months.”

Still, the resources sector has fared better than most.

Lagoudis noted the sector’s fast adaptation to COVID-19, including “a 47 per cent take-up of working–from–home arrangements—the highest of any sector surveyed by June.”

Lagoudis also said that, across all sectors, mining had the lowest share of businesses reporting a decrease in revenue compared to the same period 12 months prior.

At the same time, Lagoudis highlighted the importance of building diversity into WA’s economy.

“Diversification in the resources sector is in a broader national interest,” she said.

“Whilst it’s important to pursue other lucrative mining opportunities in WA, it’s equally, if not more important to look at a broader industrial and regional strategy, one that offers a wide diversity of industries and supports sustained growth.”

She referred to a 2019 Bankwest Curtin Economics Centre report, which identified the WA regional ventures which have not yet reached their full potential.

“If we take the Pilbara, as an example, the report identifies key opportunities to include non-iron ore mining industries such as lithium, scientific testing, petroleum refining, fuel manufacturing, air and space transport, and airport operations,” she said.

“These industries could potentially add another 5000 jobs, and $3.4 billion in gross value add.”

Up for discussion—how to drive down energy prices and reduce barriers to new technologies.