Enterprise agreements: what the numbers say

The number of enterprise agreements (EA) being delayed or knocked back by the Fair Work Commission (FWC) has increased since the FWC tightened measures around EA approvals.

This sharp drop is partly due to the complexities associated with getting an EA approved.

Here, CCIWA looks at the data.

The FWC may approve an EA that does not meet certain requirements of the Fair Work Act (FW Act) if they FWC is satisfied that a written undertaking provided by the employer can address their concerns. These undertakings then form part of the approved EA.

The number of EAs that needed undertakings, where the FWC is not satisfied an agreement meets its statutory requirements, have increased during the last seven years.

“The triage process is designed to increase rigor in assessing all agreements and approval applications in order to increase consistency in the decision-making process for these applications,” she explains.

The triage process involves assessment of an application according to a checklist of statutory requirements and may include modelling and analysis from the FWC.

Director of CCIWA’s Workplace Relations legal team Ryan Martin adds that the FWC has also adopted a much more strict interpretation of the better off overall test or BOOT, which requires all workers to benefit from new workplace deals.

“This includes assessing ‘hypothetical scenarios’ when assessing the BOOT, which has also led to the increased amount of rejected applications and undertakings required,” he says.

“The Commission is working with parties to improve the processing times for applications to approve,” she adds.

Acknowledging that the EA approvals process is fraught with technicalities, the Federal Government has proposed amendments to the legislation governing the process.

CCIWA Principal Workplace Relations Advocate Paul Moss, who was involved in the recent Federal Government’s IR roundtables, explains that proposed changes to the BOOT will provide added flexibility for EAs.

He says the changes, to be debated in Parliament in March, should incentivise more businesses to consider EAs.

“If you’ve looked at enterprise agreements and said ‘this is too hard – there’s no benefit’, these changes may encourage you to look at it again, but we’re not going to be looking at such significant change that a massive increase in the number of businesses which will be flocking to enterprise agreements.”

Why advice is key

Martin explains that one of the major deterrents to going down the EA path is the process is fraught with complexities, which compounds the need to get professional advice.

“Unfortunately, it has become an incredibly technical and strict interpretation of the legislation by the FWC and the courts” he says.

“There are far too many pitfalls that catch people out and businesses can waste a lot of time and effort if they don’t have the technical expertise to guide them through that process and make sure they are not going to get tripped up after a lengthy period of bargaining because they have missed some critical technical steps or key dates. This is also why the proposed reform is so important.”

It is also important for businesses to understand the cost associated with creating an EA, particularly through compliance factors, Martin adds.

“I would always recommend a business undertakes a process of financial modelling before initiating bargaining, and this should inform their bargaining strategies. Otherwise, you may agree to terms and conditions with the bargaining representatives, but then find out that in order to satisfy the BOOT you may end up with costs you have not anticipated and the business cannot actually afford, particularly where there are multiple underpinning awards.” he explains.

People need to have a full understanding of these technicalities and costs and consider whether an enterprise agreement will work for their business or whether there might be better options available to them.

The number of enterprise agreements (EA) being delayed or knocked back by the Fair Work Commission (FWC) has increased since the FWC tightened measures around EA approvals.
Become a Member and get unlimited access to Business Toolbox today
Our range of Membership Packages has been created to connect you to the resources and people you need to be successful. All Membership Packages include unlimited Business Toolbox access.
Join today Already a member? Login
Login 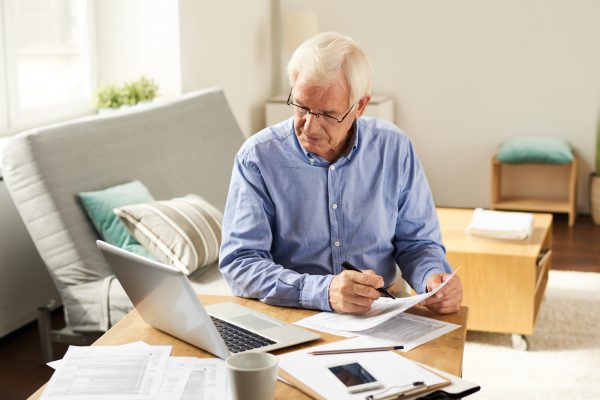 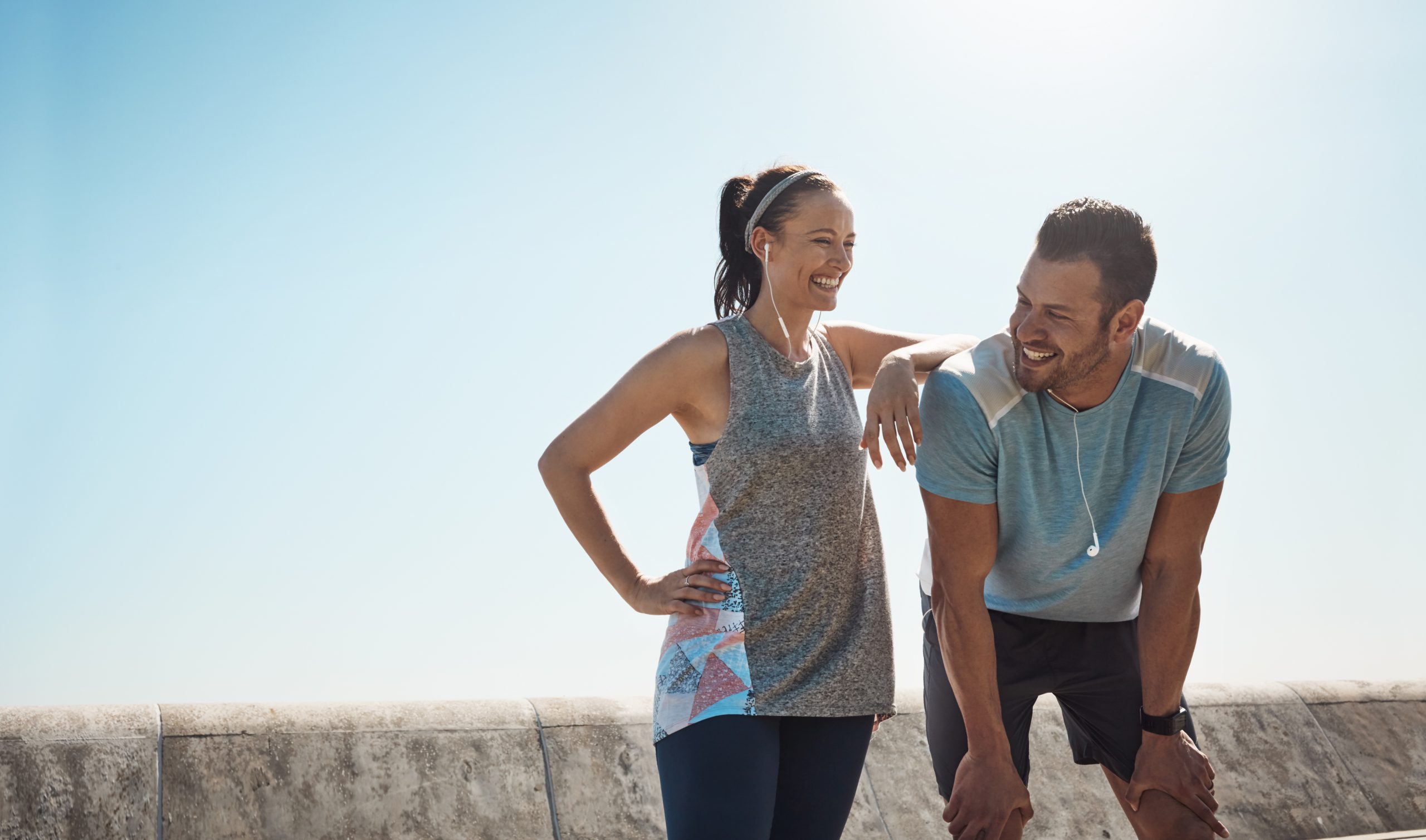